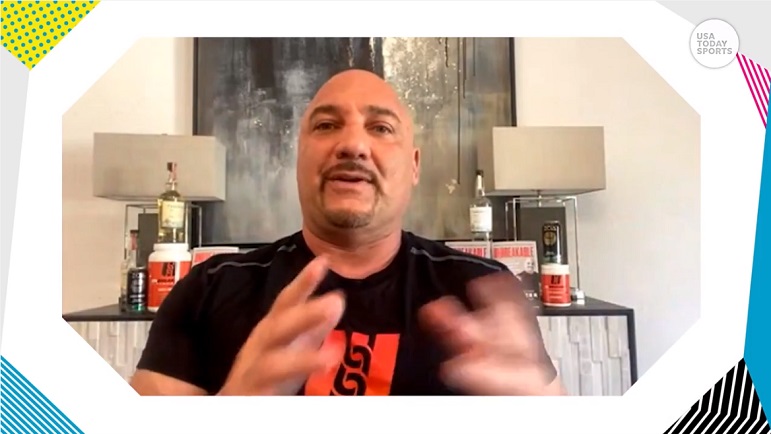 Who is going to be the starting quarterback for the Pittsburgh Steelers in 2022? I’m not sure even the Steelers know the answer to that question right now. Is there a chance that the Steelers draft a quarterback this year and then give that player a chance to be the team’s 2022 Week 1 starter? While I don’t think that option can fully be eliminated just yet, longtime NFL insider Jay Glazer continues to stand by his long-running report that the Steelers don’t want a rookie quarterback to be the immediate successor to recently retired quarterback Ben Roethlisberger.

In a recent interview with Sports Seriously, Glazer gave his thoughts on where he expects the Steelers to turn in 2022 when it comes to the quarterback position on the heels of Roethlisberger announcing his retirement on Thursday.

Glazer, who is known to be a longstanding friend of Steelers head coach Mike Tomlin, has reported several times throughout the 2021 season that he expects Pittsburgh’s successor to Roethlisberger to be a non-rookie. In summation, he said doesn’t think Tomlin wants to start over with a rookie after Roethlisberger retires.

On Friday, Steelers team president Art Rooney II held his annual end-of-season media session and as you would expect, he was asked about the team’s plans at the quarterback position now that Roethlisberger has retired.

“We certainly won’t close any doors at this point,” said Rooney, according to Bob Labriola of steelers.com. “It’s still early in the process, and there will be a lot of doors to open and look through. We have Mason Rudolph and Dwayne Haskins on the roster, and those two will be able to compete for the position, but we’ll be looking at other options, like any position, to put the best roster on the field and the best person at quarterback for us next year.”

The Steelers obviously have Rudolph under contract for the 2022 season and they are expected to restricted tender Haskins in the coming weeks as well. The team could also decide the re-sign veteran quarterback Joshua Dobbs for the minimum soon to have yet another extra arm in the offseason fold. The Steelers could carry as many as four quarterbacks on their offseason roster once they get past this year’s draft, which doesn’t feature a very appetizing draft class.

We shall see if Glazer is ultimately right, and we really should have a lot of questions about the Steelers 2022 quarterback situation by the time the draft ends as that event comes well after the annual free agent signing period gets underway. Glazier is usually very solid with his reporting so it would be quite the upset if the Steelers wind up with a rookie as their Week 1 starter. Quite honestly, it sounds like it will be a bit surprising if the Steelers wind up spending a first-round draft pick on a quarterback this year. To me, it sounds like we should expect the Steelers to add an experienced NFL quarterback from the outside between now and the end of the draft.