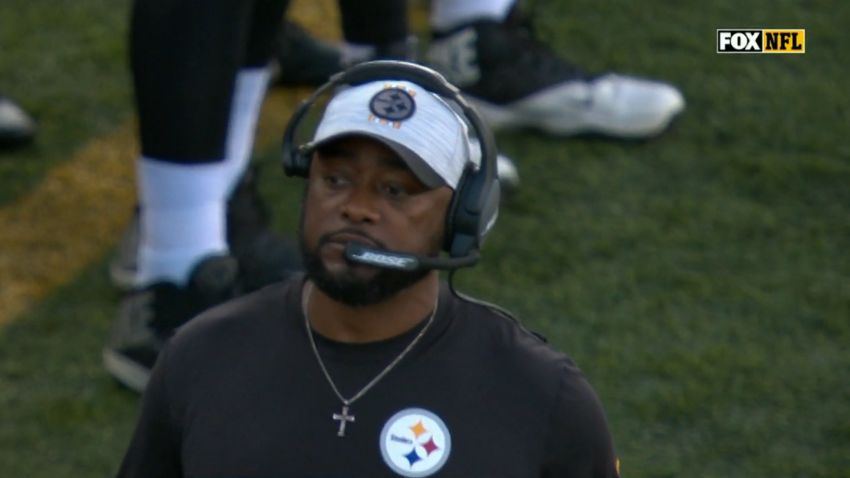 The 2021 season marked a whole lot of change for the Pittsburgh Steelers organization. The 2022 season has already promised even more, with three enormous retirement announcements in quick succession. First, and most predictable, was quarterback Ben Roethlisberger retiring. He was quickly followed, however, most recently by general manager Kevin Colbert (sort of), as well as defensive coordinator Keith Butler.

Having served in that role for the past seven years, Butler has been a part of the Steelers organization for two decades, spending most of that time as linebackers coach. He succeeded Dick LeBeau in the role of coordinator in 2015, and largely carried on the same defense, with his own wrinkles.

As he confirmed shortly after acknowledging his retirement, however, he had not been the one who was actually setting the defense most of the time in-game—and he also revealed that LeBeau hadn’t been doing it in the latter stages of his tenure, as well. Head coach Mike Tomlin, himself a defensive coordinator earlier in his career, had taken over that role. So what comes next?

Of course, what are the odds that Tomlin hands over the reins at this point? Butler said that Tomlin convinced him to come back for another season. He’s certainly not actively looking to give up his play-calling role, something he obviously believes is important.

It’s worth reminding that there are numerous head coaches throughout the league who call their own plays, either on offense or defense, and all head coaches at least have some role in doing so. The majority of these play-callers are on the offensive side of the ball. Bill Belichick, Brandon Staley, Vic Fangio (recently fired), and Mike Zimmer (recently fired), all retained defensive play-calling responsibilities in 2021, so Tomlin is far from unique. A good quarter to a third of the league’s head coaches call the plays on one side of the ball or another.