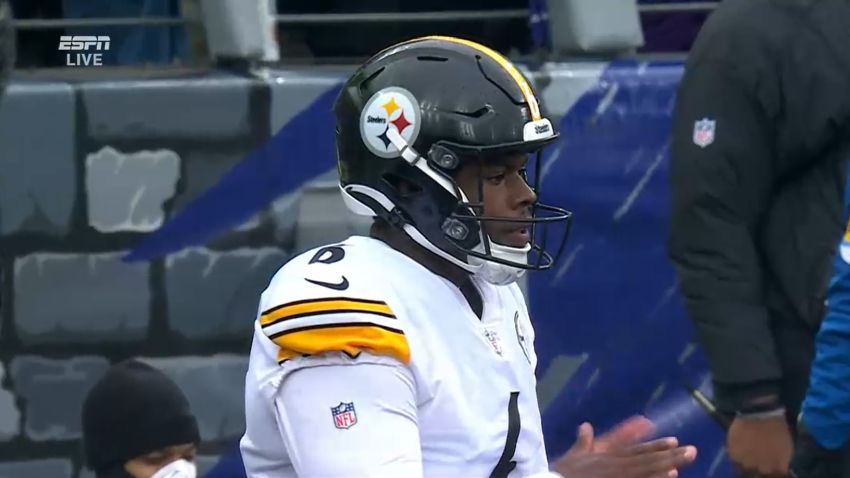 Reasoning: While the Steelers did opt to start him this past week after missing two games for family bereavement, he struggled significantly in the game as he has much of this season, and head coach Mike Tomlin seemed rather open about the possibility of starting Corliss Waitman in the postseason, who at this point appears likely to remain on the 53-man roster.

The Pittsburgh Steelers drafted Pressley Harvin III last year because they believed he was the most talented punter coming out of college in 2021. They saw in him a unique talent due to his size and leg strength, but it’s been consistency of execution that has held him back.

That has obviously continued to be the case in the pros. In nearly every category, he ranks second-to-last around the league, largely due to the number of errant punts that he gets off. The frustration is that he also delivers several excellent punts, and has pinned opponents inside their own five a couple of times this year with corner kicks that have gone out of bounds.

The rookie recently suffered a devastating loss, his father passing away after a long battle with illness, on Christmas Day, no less. He would miss the following two games, though he had returned to the team toward the end of the week of the second game (the first game being literally the next day).

Corliss Waitman performed in those two games that he missed, and did quite admirably, even showing some poise when he received a high snap on a punt he had to boot out of his own end zone. But the team went back to Harvin for the regular-season finale, and he had another rough game—again through personal tragedy, as his grandmother, also ill, had just passed away.

Head coach Mike Tomlin said on Tuesday that he would be in no rush to make a decision about who will start at punter in the postseason. Given that they did not cut Waitman yesterday when they had a deadline to activate Kevin Dotson from the Reserve/Injured List in order for him to be eligible to play again this season, it’s probably safe to assume both punters will remain on the roster for now, so the only question will be performance (in theory, anyway).