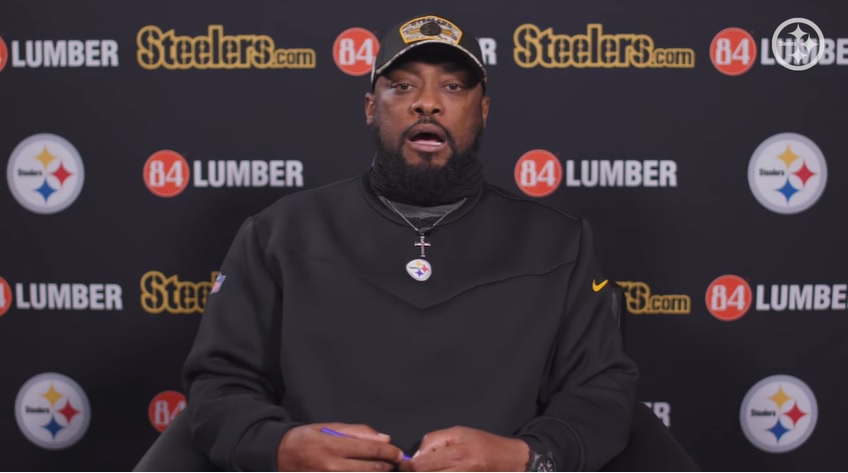 Question: Will the Steelers still be alive in Week 18?

The Steelers have only had one meaningless finale in head coach Mike Tomlin’s tenure, that being, I believe, the 2013 season. Every other year up until this point, they have at least had a shot of moving on heading into that week, even if they needed help from multiple team to get it.

With several results not going their way yesterday, the Steelers will need help even if they beat the Cleveland Browns today. They will be eliminated if they don’t manage to take care of their own business. The Browns were mathematically eliminated yesterday. The Cincinnati Bengals locked up the division; either the Steelers or Ravens could still make the playoffs (they face each other next week), but both would need help getting there.

Should they win today, they would need the Indianapolis Colts to lose (to the Jacksonville Jaguars) next week, which is rather unlikely, especially the way the Colts have been playing. They would also need the Las Vegas Raiders and the Las Angeles Chargers game to end with a winner—a tie in that game would eliminate Pittsburgh.

Of course, they would also need to beat the Ravens in their own season finale. Baltimore has now lost five consecutive games and has fallen to 8-8 on the season. Lamar Jackson has missed the past three games due to an ankle injury that has obviously proven to be more serious than initially believed.