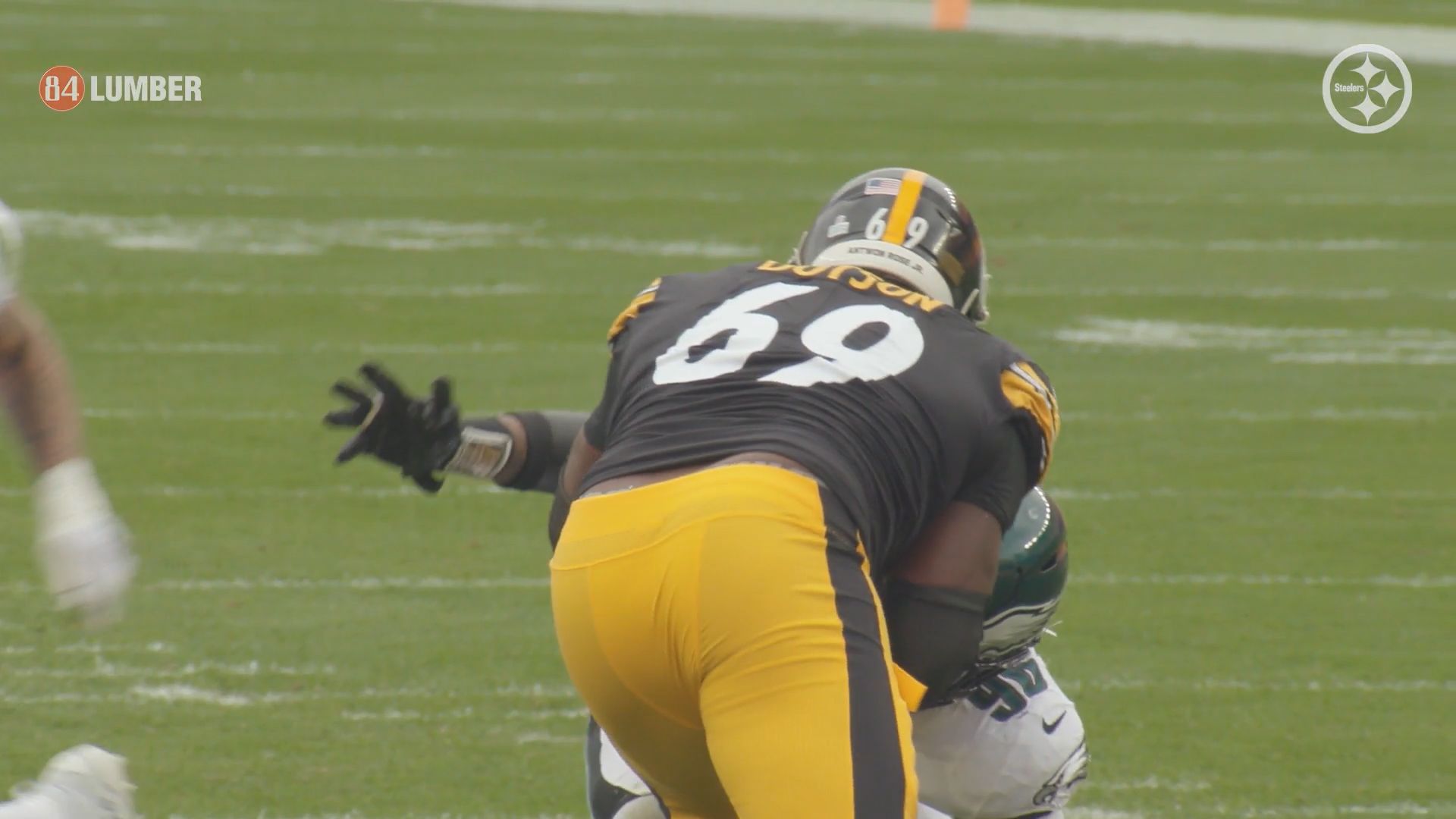 Question: Will the Steelers activated Kevin Dotson from the Reserve/Injured List today?

The Steelers placed second-year guard Kevin Dotson on the Reserve/Injured List on November 20, where he has remained since, missing the final eight games of the season. He returned to practice, however, exactly three weeks ago, today.

Head coach Mike Tomlin has not provided an update on Dotson since he returned to practice; he is not required to, since he is not on the 53-man roster. However, that leaves us unclear as to the lineman’s status and how close he might be to returning.

Given that the Steelers are in the postseason now, and in a single-elimination situation, one would think that they would want to have their normal starting guard on the field. It’s possible that they were content to ride out the season with him on the Reserve/Injured List when playoff hopes looked slim.

But one has to assume they believe he is one of their 53 best players. They currently only have eight offensive linemen on the 53-man roster, as well. But they would still have to release someone. One of the punters would be the most likely player to be released, for obvious reasons.

Yet Tomlin said yesterday that they plan to take their time deciding. Maybe he didn’t realize, when he said that, how little time they actually have, unless they either don’t plan to activate Dotson, or intend to waive somebody else—like Anthony McFarland, or Henry Mondeaux, or Cody White.