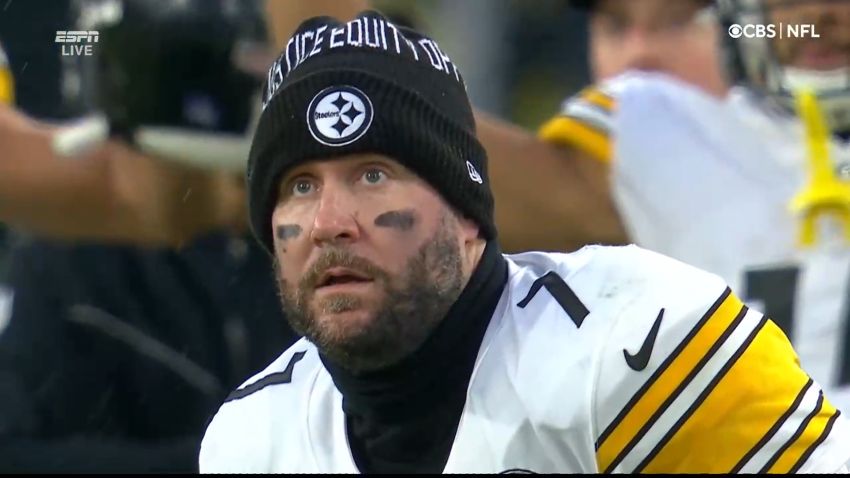 Question: Can the Steelers defy the odds and actually win a playoff game?

Like it or not, the Steelers are officially in the postseason—and believe me, there are a number of Steelers fans who would rather have seen them not make it. But regardless of what one feels may have been in the organization’s long-term best interests, the simple fact of the matter is that they’re in the tournament now.

And they are the seventh seed. They will be playing the Kansas City Chiefs, in Kansas City, again, after having just played them a couple of weeks ago. And the Chiefs didn’t even have Travis Kelce for that game, with Tyreek Hill not being much of a factor.

They lost 36-10, one of their worst losses of the season. They are opening as nearly two-touchdown underdogs, but they are playing in the game, and that means that they have a chance to win the game. Hey, it’s not like they haven’t lost playoff games in which they were the clear favorite.

One thing that would help is getting Kevin Dotson and Dan Moore Jr. back along the offensive line—and keeping Kendrick Green on the bench. Running back Najee Harris’ arm being healthy would be a welcome touch, as well. And please, nobody breath on T.J. Watt.