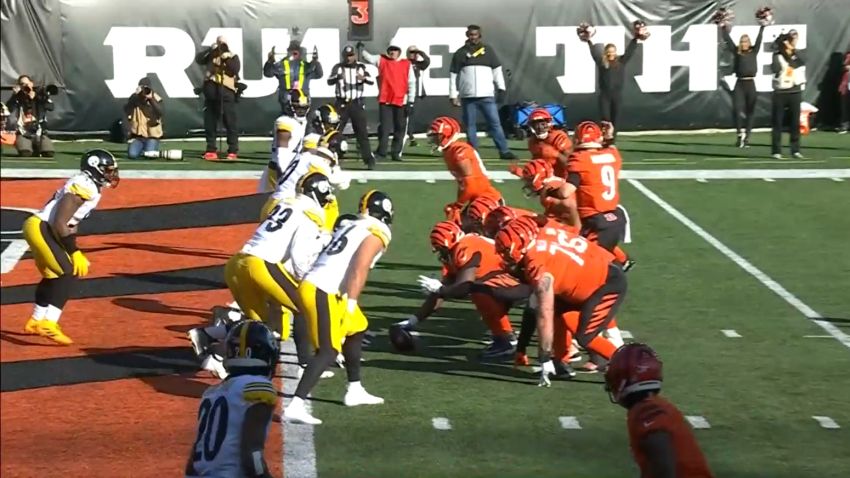 It’s been a heck of a year for the Pittsburgh Steelers, and to be honest, the NFL. Still playing in a pandemic, rosters have shuffled every single week across the league. But the Steelers are playing a record amount of people on defense this season, even more than they had in 2020. Some of that is COVID related. But it also speaks to the injuries they’ve dealt with, and Mike Tomlin’s desire to turn over every stone as they’ve tried, and often failed, to right the ship.

That’s evident in the sheer volume of players they’ve asked to log snaps this season. Get this. In 2021, the Steelers have had 34 players play on the defensive side of the football. A number that has shot up from previous years. Here’s how that 34 stacks up to past years.

Those 34 players are five more than any other year, set last season during the first year of the pandemic. In most years, that number sits in the mid-20s. Now, it’s into the mid-30s with two games still to be played.

To review the CVS-length receipt of players, here’s the list of all the guys who have logged at least one defensive snap for the Steelers in 2021.

Of course, some players have played a lot while others have picked up just a handful of snaps. Guys like Archibong, Scott, Joseph, and Simon. Still, the Steelers’ defensive depth has been tested at every level this year, and with 34 players, you could build three separate Steelers’ defenses from that list. Most of the turnover has been to the front seven, the D-line, and at linebacker, where injuries and poor play have really rocked the team.

Pittsburgh’s thrown a lot of the wall to find something that sticks. With just a few exceptions, like signing Montravius Adams, it hasn’t worked well. It shows how much work there is to do in the offseason. Besides their stars and a select few other players, no one’s job should feel secure.