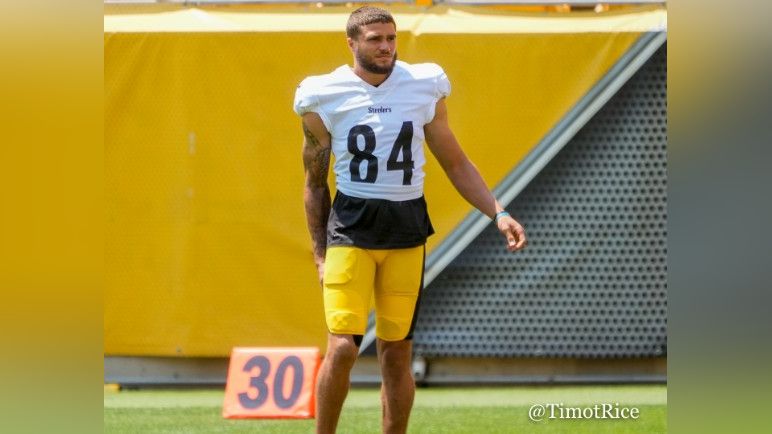 The Pittsburgh Steelers a few more transactions on Wednesday with one them being COVID related.

Bussey, a Hawaii product via North Texas, made a little bit of noise in training camp and the preseason this past summer and he ultimately landed on the practice squad after the Steelers initially cut him. The team then placed him on the Practice Squad/Reserve Injured list with an undisclosed injury in early September. It is believed, however, that Bussey was dealing with an ankle injury of some sorts.

During the preseason, Bussey caught five passes for 49 yards.