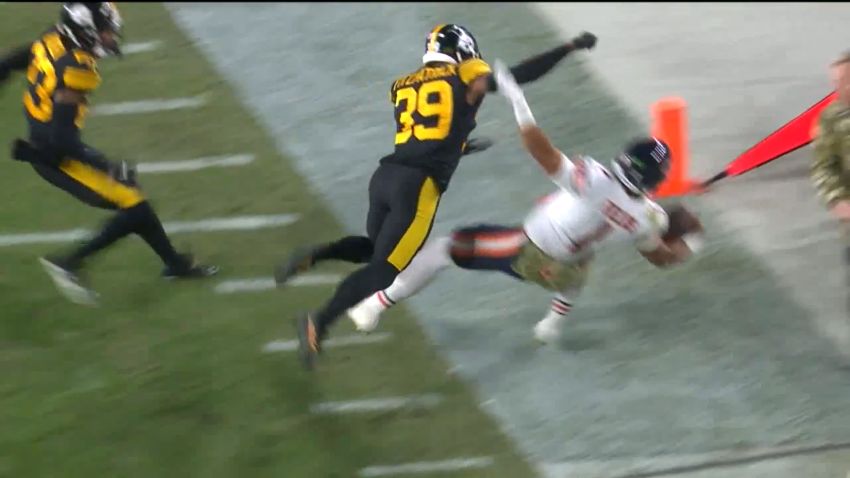 Generally speaking, you don’t want to see your free safety making 100-plus tackles in a season. For the Pittsburgh Steelers, their free safety, Minkah Fitzpatrick, eclipsed that mark on Sunday in his 13th game played of the season. He did it with a career-high 14-tackle performance against the Tennessee Titans, the third time this season he has recording double-digit tackles in a game.

When your free safety is recording a high volume of tackles, that typically means that something is not going well. Either passes are being made over the heads of defensive backs or running backs are breaking through the first, and often the second level of the defense.

And that is what is happening on this defense, particularly the latter. The Steelers have already allowed more than 2,000 rushing yards on the season with three games left to play, ranking 31st in the NFL in that category. They are nearly allowing five yards per rush, and have allowed 15 rushing touchdowns.

Facing two major absences along the defensive line pretty much all season certainly has not helped. Stephon Tuitt has never played this season, for reasons that are not entirely clear, because the Steelers have no obligation to elaborate on his situation as a player on the Reserve/Injured List. But starting nose tackle Tyson Alualu suffered a fractured ankle in the second week of the season. They have not been able to adequately replace him.

Most recently, they signed veteran defensive tackle Montravius Adams off of the New Orleans Saints’ practice squad. He has shown some good traits on tape, but we’re still learning about him. He is currently on the Reserve/COVID-19 List and missed the last game because of that.

Recently returning is Carlos Davis, who was injured in the first game of the season, and did not play again until this Sunday. While he may a play or two against the run, he also struggled, looking like a young player who hasn’t played in months, frankly. His arrow needs to start pointing up.

When things are this bad, of course, it’s never just one issue, one position group, one easily correctable mistake. At least not every time. It’s obvious that the run game is not going to be fixed this year. And Fitzpatrick is going to have to keep tackling, and feeling it on his body, because of that. But that’s his job.