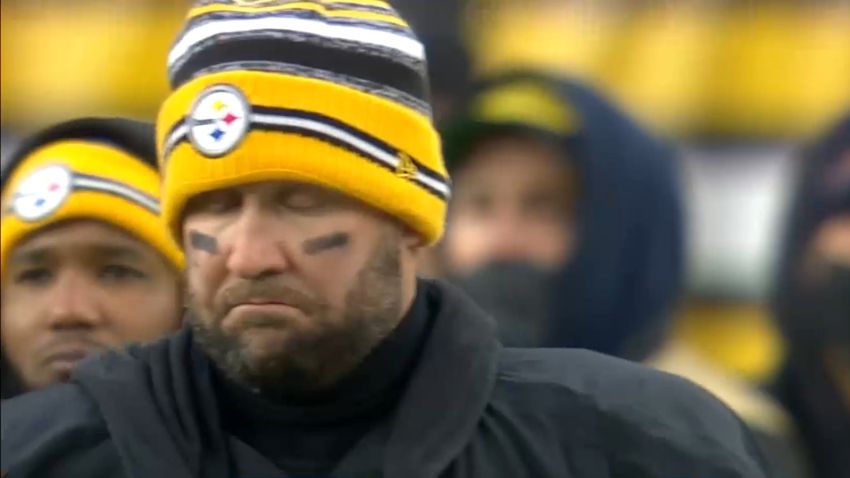 On the other side are guys like Joel Bitonio, an eighth-year veteran Pro Bowler who has lost a lot of games over the course of his career—both generally and specifically against the Steelers and Roethlisberger. Both teams are battling for a spot in the postseason, and the loser will effectively be eliminated from consideration.

“I have not been part of many over there. For us, this is the playoffs. We have to win this game so from a macro standpoint, it already as important as possible for us”, the Browns guard said this week of facing Roethlisberger in what is most likely his final home game. “If we can win and that happens afterward for it, it is going to be a little cherry on top”.

The Steelers are coming into this one sitting at 7-7-1 on the season. The Browns are 7-8. Both teams could still potentially win the AFC North, both in either scenario, it would involve the Cincinnati Bengals losing each of their final two games, with week 18 coming against Cleveland.

“Right now, it is a playoff game for us so we have to go out there and really focus on us and executing our best strategy”, Bitonio said. “That will be something afterward we can talk about and think about, but for us, it is really a playoff game. We have to go 1-0 this week”.

The last time Roethlisberger has lost to the Browns was—well, recently, as the Steelers dropped a playoff loss at home against them on January 10. Roethlisberger’s last loss to them before that, though, and his last loss in a regular-season game, was all the way back in 2014, a game in which Lance Moore caught a touchdown and Brad Wing fumbled on a field goal attempt off a bad snap.

In other words, it was a long time ago, and if those references weren’t enough to date the game, LeGarrette Blount also rushed for 27 yards and Justin Brown caught two passes, while Dri Archer had a 15-yard rush and a zero-yard reception.

Can Roethlisberger get one more win out of Ohio before he hangs it up? I’m not sure he’s ever played a better Browns team with a worse Steelers team around him. But he has stepped up for many, many big moments over the course of his career, which is why he’s been around as long as he has.