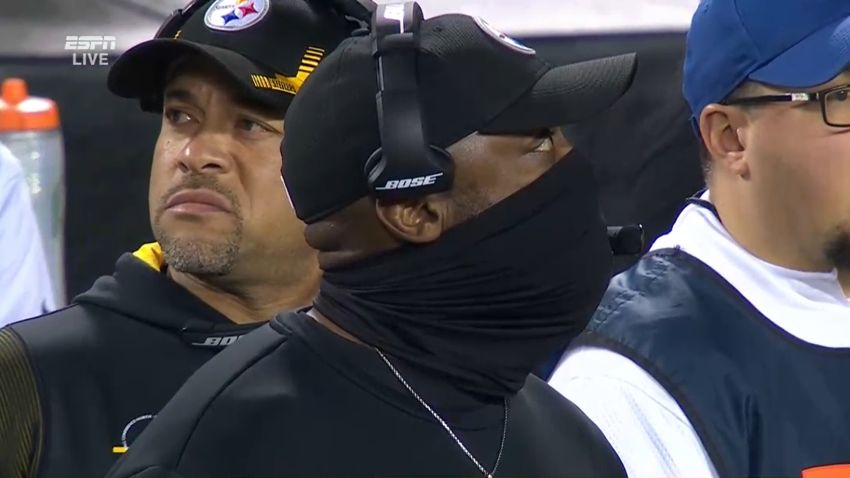 Topic Statement: The Steelers will finish the 2021 regular season with a .500 record.

Explanation: The running gag with Steelers fans, particularly among those who don’t really care for him, is that head coach Mike Tomlin has never had a losing season—but he has had three 8-8 seasons, and has missed the playoffs altogether five times. With the expansion of the regular season to 17 games, it requires a rare tie to actually finish at .500—8-8-1.

They’re only two games away from .500, and who actually thinks that the Steelers are going to win two games in a row? They won four games in a row, but other than that haven’t been able to stack wins. And they’re 2-4-1 since then, anyway.

Then again, the Ravens will be much better than they were this week assuming they get Lamar Jackson back this week, who has missed the past two games due to what originally looked like a pretty minor ankle injury.

This is a Steelers team that can just as easily win or lose both of the final two games, so if I’m playing the odds, I would take a sweep in either direction over the split. While it might be tough to sell a pair of victories right now, keep in mind they just lost to the Kansas City Chiefs, the best team in the AFC.

Baltimore, meanwhile, has no secondary, and Baker Mayfield isn’t giving the Browns the chance to win. Cleveland is 2-4 in its last six games. So is Baltimore, including losing four straight.

Of course, it’s equally likely that the return of Jackson prompts them to reverse that pattern, and as mentioned, the Browns can ride Chubb to victory. So, again, it’s just as likely, if not more so, that both games break in the same direction as one another as it is that one favors them and the other doesn’t.