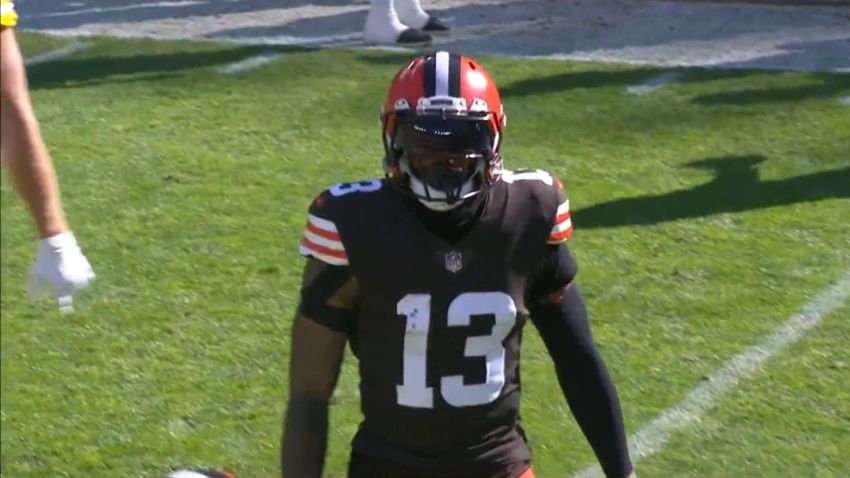 Every team in the AFC North remains not just in playoff contention, but in the race for the AFC North. I believe the path for any team other than the Cincinnati Bengals involves said team losing out, with games against the Kansas City Chiefs and the Cleveland Browns to close out the season, but regardless, with two games left to go, every team is alive—even if not all of them have a winning record.

That includes the Browns themselves, the only team in the division with a losing record at 7-8. They are coming off of a frustrating close loss to the Green Bay Packers, which pushed them back under .500 for the first time since the season opener, when they played a close game against the Chiefs.

That was quarterback Baker Mayfield’s first game back from the COVID List, having missed all of practice leading up to that week. While he threw two touchdowns, it was his four interceptions that proved the more critical statistic.

The fourth-year veteran has battled injury all season, amidst other adversity. His wife recently posted about death threats he has been receiving throughout the year, though he downplayed it, saying that it’s difficult to get loved ones to ignore the talk. Yet he did acknowledge that this season has been uniquely challenging.

“I would say yes, but only because some of that drama earlier in the year was within the building”, he said when asked if it was more difficult this season to block out the negativity, “and it was not just directly outside. We had to handle a few things internally, and that is OK. We did that, and now we are here so that is what matters”.

Truthfully, the first thing that immediately comes to mind for me is the Odell Beckham Jr. situation, which ultimately led to his being released—he is now contributing positively for an NFC frontrunner in the Los Angeles Rams.

Prior to his release, Beckham’s father posted a video to social media purporting to document the many instances this season in which Mayfield failed his son, whether via bad throws or not finding him when he was clearly open.

The Browns first acquired Beckham via trade in 2019, in exchange for first-and third-round draft picks in addition to starting safety Jabrill Peppers. He ended his tenure with the team with 144 receptions in 28 games for 1,586 yards and seven touchdowns. He already has 20 catches for 248 yards and four scores in six games (five starts) with the Rams.

Surely this is what Mayfield was referring to, but what else might he have been referencing internally? Surely there were divided opinions about how to handle Beckham and who the real problem was, but it’s not as though they made wholesale changes anywhere.

The Browns face a critical decision this offseason, as Mayfield will be playing under his fifth-year option in 2022. If they do not sign him to a contract extension, he will be due to hit free agency after next season. And if he hits the open market, and they want to re-sign him, he will be rather expensive.