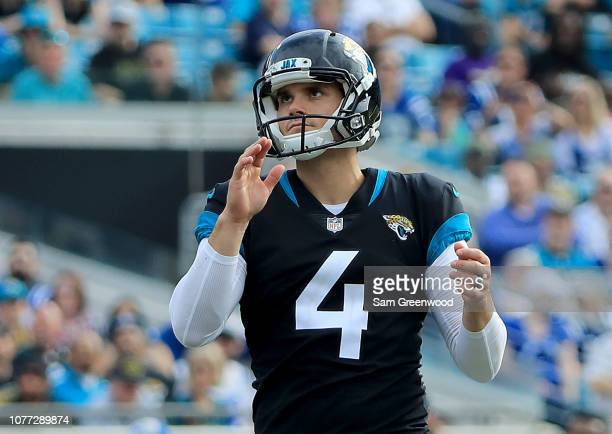 With Chris Boswell healthy and booting three clutch kicks in Monday night’s win over the Chicago Bears, the Pittsburgh Steelers have released veteran kicker Josh Lambo from their practice squad. The team announced the move moments ago.

We have released K Josh Lambo from the practice squad.

An expected move with Boswell healthy and playing well. Lambo was signed last week while Boswell went through concussion protocol, the team’s Plan B if Boz could not gain medical clearance in time. But he did, keeping Lambo on the practice squad and making him entirely expendable. Boswell went 3/3 to beat the Bears, connecting from 52 and 54 yards while nailing a 40-yarder to win the game.

Lambo is in his seventh NFL season. He spent his first two years with the Chargers in 2015 and 2016 before finding a home with Jacksonville from 2017-2021. With the Jags, he made 91.6% of his kicks and led the league in field goal percentage in 2019 at 97.1%, going 33 of 34. But he struggled this season for Jacksonville, going 0/3 on field goals and 5/7 on extra points. The Jags released him on October 19th for former Steelers’ kicker Matthew Wright.

Pittsburgh now has one open spot on their practice squad they figure to quickly fill. The team has yet to announce what move that will be.