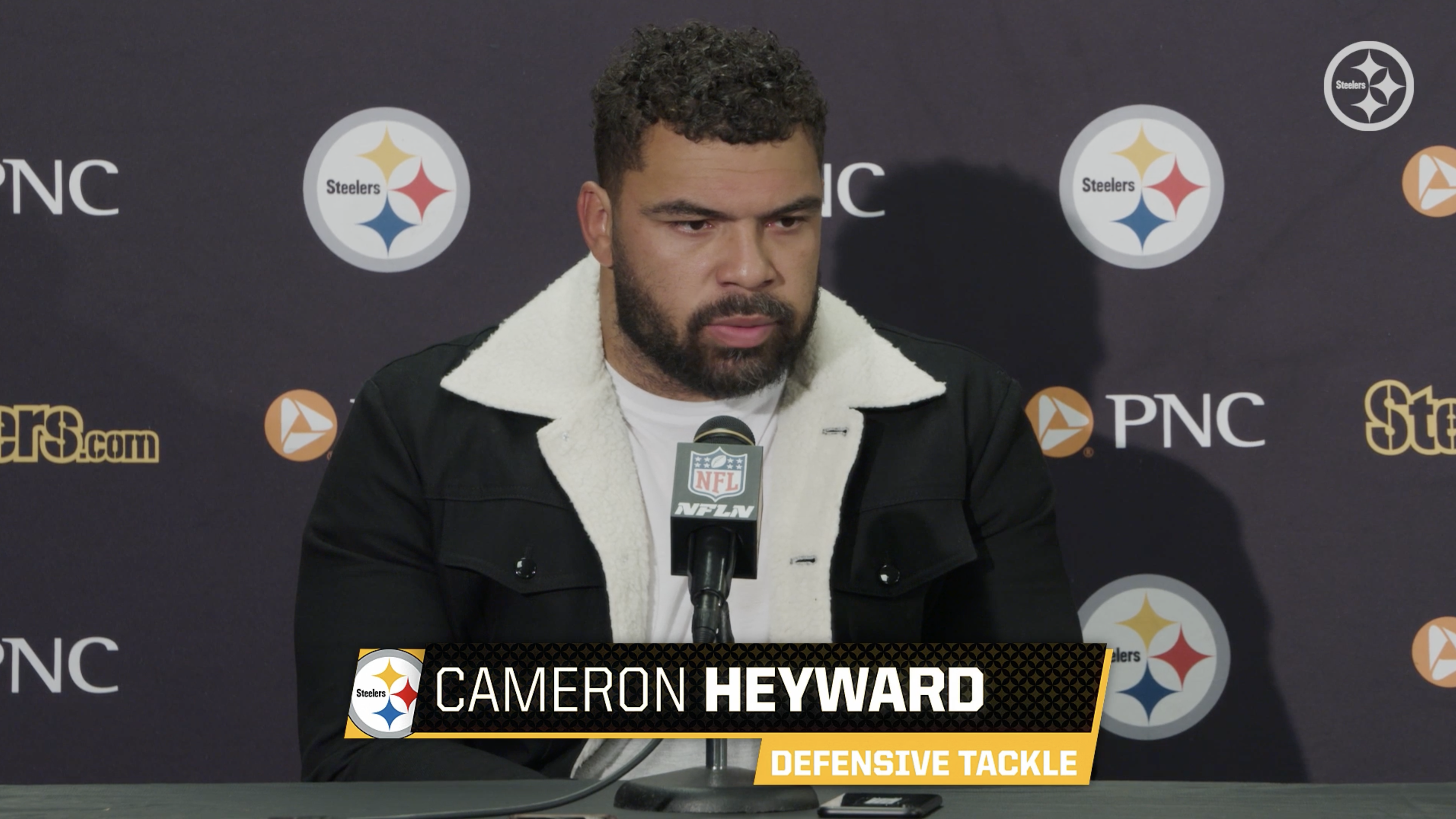 Coming into Sunday’s matchup at Heinz Field, the winless Detroit Lions were one of the low-end rushing attacks in football despite having a very talented backfield featuring Jamaal Williams, DeAndre Swift and emerging rookie Jermar Jefferson, ranking 22nd in successful run rate (44%) and 28th in offensive run game DVOA, per Football Outsiders.

Without Williams on Sunday, the Lions leaned heavily on Swift, special teams ace Godwin Igwebuike and Jefferson on the ground, leading to a monster performance as a team as the Lions rushed for 229 yards and two touchdowns on the ground as the Pittsburgh Steelers’ defense struggled with gap integrity, were slow to get off blocks and were rather woeful in the tackling department.

After the 16-16 tie at Heinz Field, Steelers’ head coach Mike Tomlin pointed to the tackling issues as a reason why the Lions were able to run so well, but it was defensive captain Cameron Heyward who pinpoint the issues on gap integrity and the inability to get off blocks in the poor conditions.

“Gap integrity becomes huge. They did some things that were a little bit obscure,” Heyward said to reporters following the game, according to video via Steelers.com. “A couple of times we were running blitzes and most of the time it’s give-up football, but they made some plays in the run game getting out [and using] extra O-linemen. We didn’t do a good job of getting off blocks.

“When they have an extra o-lineman, they take a receiver off the field. But at the same time, we have to get off blocks, stay in our gaps, and drive our feet. Early on, myself included, I missed a couple of tackles. But it came down to a tie game and we needed some big plays, and we didn’t get enough.”

#Lions rookie Jermar Jefferson gets his second career touchdown in just his second game with offense snaps. He’s a excellent 1-cut slasher who ran to day light and the score. pic.twitter.com/2R6hVUTdUZ

The Steelers’ front seven certainly didn’t do enough early on against the run, allowing Detroit to establish an identity in the game and run downhill against a depleted defensive line, taking advantage of linebackers Joe Schobert and Devin Bush in the process and punching the Steelers in the mouth repeatedly. It was almost a carbon copy of the third quarter against the Seattle Seahawks a few weeks ago, and it cost the Steelers this time.

Pittsburgh did a great job correcting the problem during the bye week before shutting down the Cleveland Browns on the road. Now they’ll have to do something similar ahead of the Week 11 matchup on the road against the Los Angeles Chargers on Sunday Night Football. How that gets fixed this week ahead of another game is anyone’s guess, but it better get fixed fast, especially considering it’s the same message being repeated over and over again after games like this: tackling issues and gap integrity.