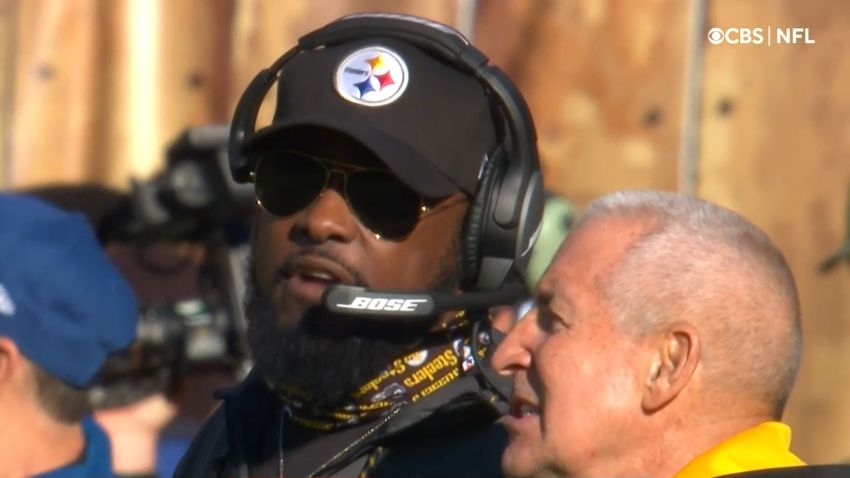 Pittsburgh Steelers head coach Mike Tomlin enters today’s game having coached 231 games in the regular season over the course of his head coaching career. He has won 149 of those games. He is afforded the opportunity today to become just the 20th coach in NFL history to reach 150 wins, and if he does, he will be the fourth-fastest to do it.

Last Sunday’s win over the Cleveland Browns itself was historic for the team’s own history, as it tied Tomlin with his predecessor, Bill Cowher, for the second-most wins with the Steelers, of course with everybody standing in the shadow of Chuck Noll, who retired with 193 wins, ninth-most all-time, in 23 seasons.

Of that group, only Shula, Halas, and Lambeau were able to reach 150 career wins as a head coach faster than Tomlin has a chance of doing today, in his 232nd game. Shula reached 150 wins in 204 games, while Halas did it in 223, and Lambeau in 228. Grant currently stands fourth, accomplishing it in 239 games, so Tomlin has some breathing room.

With 149 career wins, @steelers Mike Tomlin is on the verge of becoming the 20th head coach in NFL history to reach 150 career wins.

With a win vs. Chicago, Tomlin would become the fourth-fastest head coach to 150 career victories in League history.#BertschyBits#HereWeGo pic.twitter.com/k8Fdo7d1gA

It’s worth noting that Tomlin won’t be the only one joining the 150-win club very soon. The Seattle Seahawks’ Pete Carroll and the New Orleans Saints’ Sean Payton are both sitting at 148 wins right now. Payton has coaches the exact same number of games, as well, with a 148-83 record compared to Tomlin’s 149-81-1. Carroll is 148-99-1 in his career, so he may well reach 100 career losses before he hits 150 wins.

Tomlin is currently under contract through the 2024 season, three years beyond this, which means that he is scheduled to coach at least the next 61 Steelers games. He would have to go 51-10 during that span in order to hit 200 in that time, which is probably not too realistic.

However, he could more realistically go 48-17 to tie Noll for the most wins in franchise history by the end of the 2024 season. He’ll probably have to be able to find another quarterback in order to do that, though, because Ben Roethlisberger certainly won’t be here.