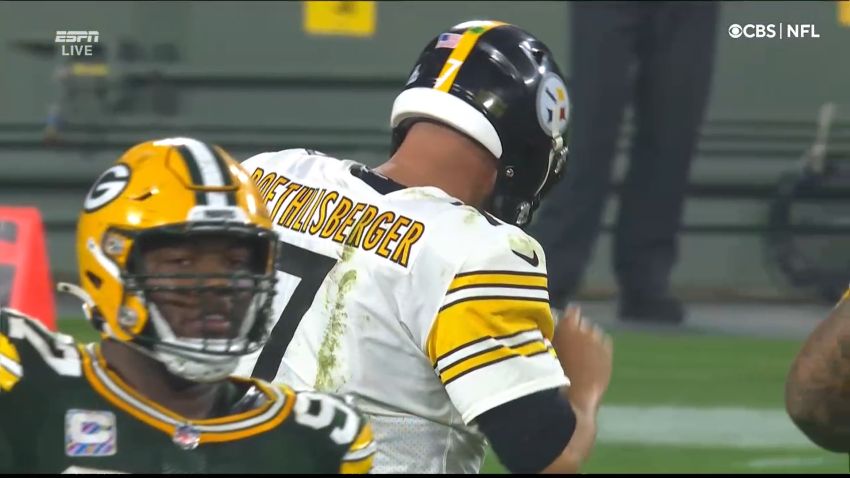 Question: Will Ben Roethlisberger clear the COVID-19 protocols and play on Sunday?

As I write this, as this publishes, on early Thursday morning, Pittsburgh Steelers quarterback Ben Roethlisberger remains in the league’s COVID-19 protocols. That is about the extent of our knowledge of his situation, other than knowing that he was experiencing symptoms of the virus on Saturday.

Because his first positive tests falls within 10 days of Sunday’s game, Roethlisberger can’t simply wait it out, as vaccinated individuals don’t actually have to test negative before returning, provided that they show no fever and other symptoms are improving after 10 days, and his return is approved by a team physician.

But that’s irrelevant to this situation. Today is day six since the positive test, which means he is still in the stage at which he will have to have been symptom-free for 48 hours, and will have to pass two PCR tests consecutively, taken at least 24 hours apart. From days 7-10, he would have to be symptom-free and pass one PCR test and a Mesa test, 24 hours apart.

So where are we on Roethlisberger’s clock? Does he still have symptoms? Has he had a negative test yet? The clock is ticking in order for him to be eligible to play on Sunday, and the fact that they are traveling, all the way to the west coast, further complicates matters.

For now, the Steelers are moving forward by preparing as though Mason Rudolph is going to start again, but if Roethlisberger should suddenly become available, it shouldn’t alter the game plan virtually at all. Speaking of virtually, he has been a full practice participant from a classroom perspective, virtually, so that does mean at least that he’s not so symptomatic he can’t even do that.