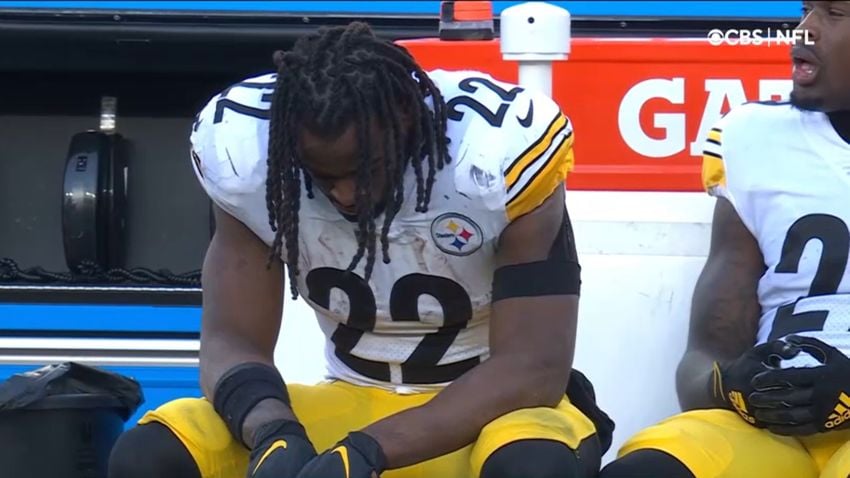 Question: Can the Steelers still realistically make the playoffs?

The Steelers were humiliated yesterday by the Cincinnati Bengals, 41-10, in a game that may not have even been as close as the final score indicates. After all, it was 31-3 by halftime. Yet the point differential is meaningless—whether by five or 50, it only counts as one loss.

That loss does leave Pittsburgh sitting at 5-5-1 for the season, a .500 record, which is…not great. And yet…and yet…the 6-5 Los Angeles Chargers currently hold the seventh seed in the AFC. They are literally just a half-game out of a playoff seed as we sit here today, right now.

Of course, it’s not like they’re currently eighth. The Las Vegas Raiders and the Denver Broncos are also 6-5, and the Indianapolis Colts are 6-6, as are the Cleveland Browns. They are right smack in the middle of a logjam of mediocrity.

And they’ve already lost to the Chargers and Raiders. And their remaining schedule is…not favorable. They still have two more games against the Baltimore Ravens. They play the Kansas City Chiefs. They play the Tennessee Titans. Who right now thinks they’re going to win any of those games?

It’s easy to beat up the team after taking a loss like yesterday afternoon’s absolute pantsing, but really, the Steelers are precipitously close from finishing this season with a losing record. They’re undoubtedly not going to be favored in the majority of their final six games, which also includes the Browns and the Minnesota Vikings.