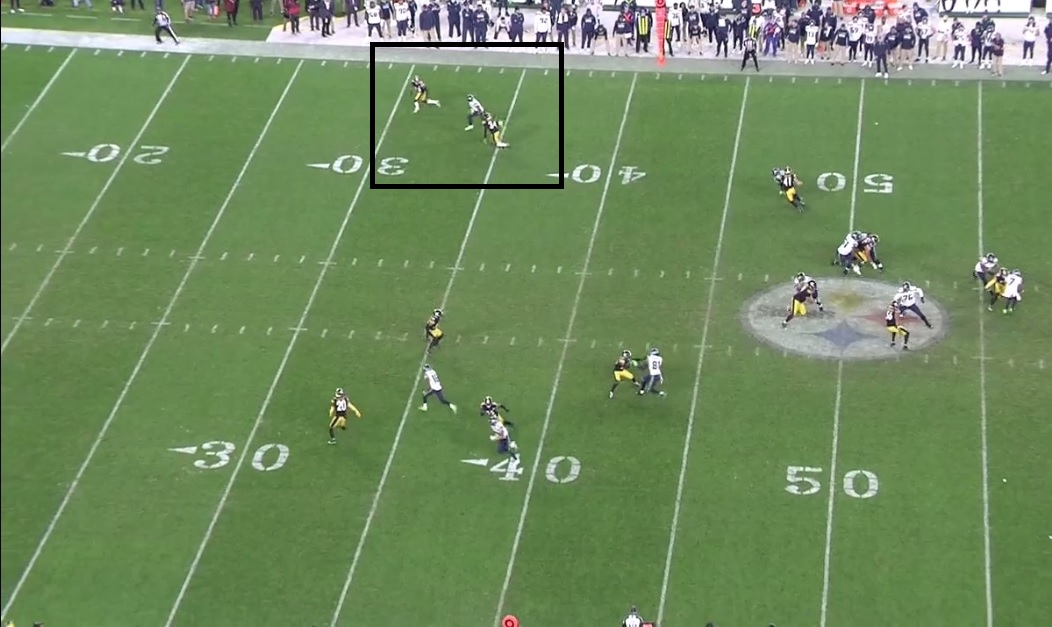 Bringing you guys another video this Tuesday. The bye week afforded us a chance to look at this season from a 30,000 foot view. Idea I’ve wanted to touch on for awhile so in today’s breakdown, we’re talking about the Pittsburgh Steelers’ efforts to take away the opposition’s top threats week-in and week-out. Especially in the game’s biggest moments, in the red zone and on third down.

We take a look at several clips throughout the season of how the teams have defended the likes of Stefon Diggs, Darren Waller, Davante Adams, and DK Metcalf.

As always, let me know your thoughts in the comments below. And thanks for watching.

Disclaimer: We know some users have had issues with their video skipping to another one after 30 seconds. Roughly 25 seconds in, you will see a prompt on screen that gives you the choice to “next” or “stay.” Click the “stay” button to continue watching the current video. That will avoid being bumped to another video.