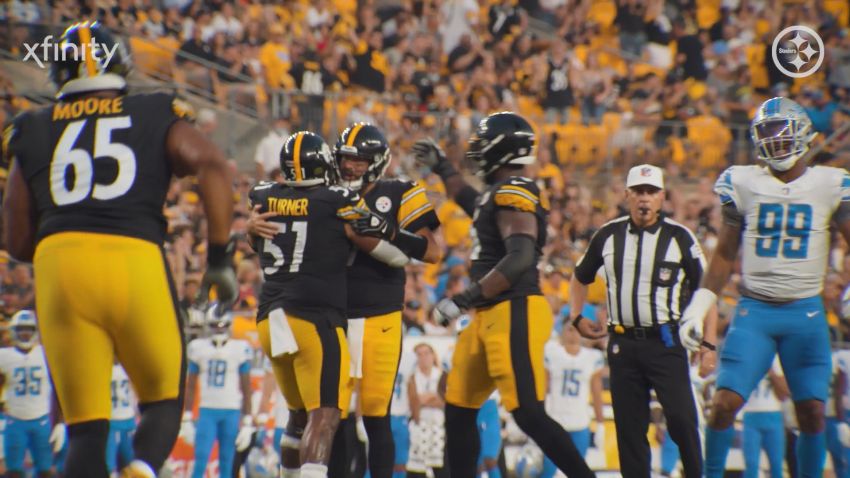 The Pittsburgh Steelers’ offensive line has been maligned throughout the first four weeks of the 2021 NFL season, for a failure to protect quarterback Ben Roethlisberger and an inability to create any running lanes for first-round rookie running back Najee Harris.

Week 5 against the Denver Broncos was a step forward for the unit, which played one of its best games of the season. It wasn’t without warts, but the line only surrendered one sack and two hits on quarterback Ben Roethlisberger, and paved the way for the first 100-yard game in a year for the franchise, and in the NFL career of Harris. After the group’s improved performance, the veteran of the line refused to go too far in accepting praise or assuming anything for the young group.

Pittsburgh wasn’t perfect. There were penalties to clean up, and right tackle Chukwuma Okorafor had a poor performance at right tackle as the team waits for the return of the expected starter this season, Zach Banner, who is still injured.

But the line still had one of its best days pass blocking as a group, and definitely had its best performance run blocking. Behind that line, Harris took 23 rushes for 122 yards and a touchdown, averaging over five yards per carry and recording the most rushing yards in a game by a single Steeler since James Conner had 145 on Oct. 28, 2019 against the Miami Dolphins.

Pittsburgh got the better of a Denver defensive front that before the game had been one of the five best rushing defenses in the NFL. A sign of improvement, but nowhere near the end goal for one of the league’s youngest lines.