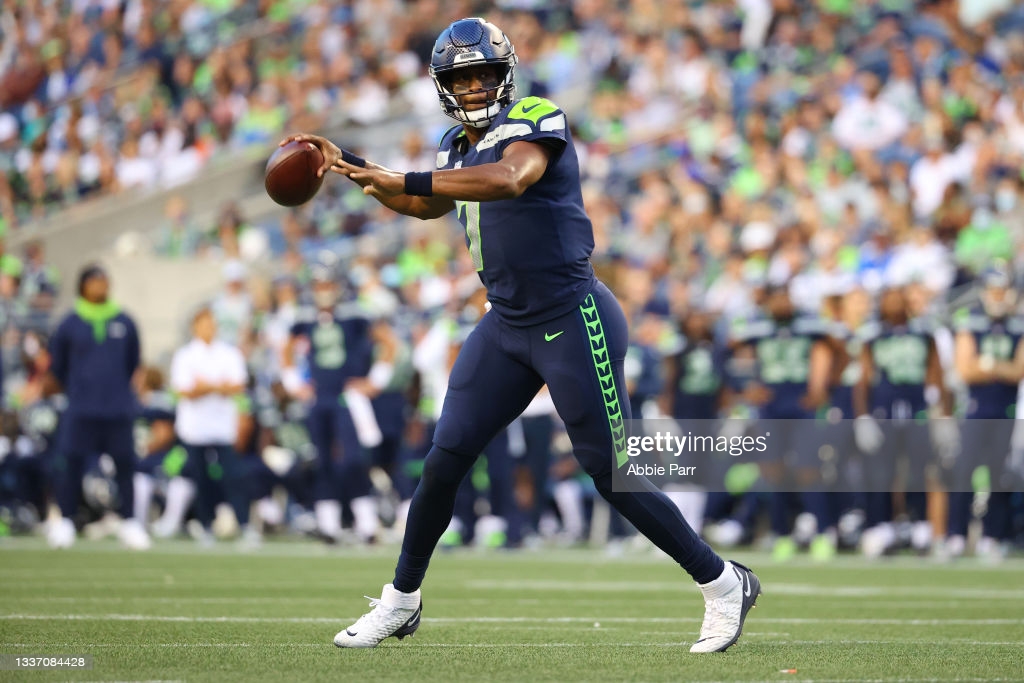 Not that it’s out of the ordinary, but the Pittsburgh Steelers have had some ‘fortunate’ breaks in recent years in terms of having the opportunity to avoid playing teams with their starting quarterbacks healthy and on the field. That hasn’t been the case so far this season, but it will happen Sunday night.

Pittsburgh, looking to get back to .500 after ending a three-game slide, hosts the Seattle Seahawks, who will be without Russell Wilson under center for the first time since he was drafted. This will be the first game in his career he has ever missed, and as a result, they will face former second-round pick Geno Smith, who relieved Wilson in Seattle’s last game.

Smith might be described as a bust, going 12-18 over four years in and out of the starting lineup for the team that drafted him, the New York Jets, before bouncing around the league. He’s been in Seattle since 2019, beating out Paxton Lynch at that time for the backup job, but both have had roughly the same amount of playing time in the NFL since then, at least until last Thursday.

Sunday will mark his first start since starting one game for the New York Giants in 2017. And he believes that he’s a different player since then. “I think the biggest growth came with just being patient and that’s with all things”, he told reporters yesterday, via the team’s website.

“I feel like when I was younger and coming out of college, we put up so many points that I was so used to scoring all of the time so that was my mentality”, he said. “In the NFL, you aren’t going to score every time and that’s just the reality. I’m a lot more patient now with my reads and my footwork is the biggest difference-maker to me. My footwork has gotten a lot better, and I think it’s paying off in the game”.

Smith had only logged 2014 total offensive snaps since his third season in 2015 prior to this season, playing 25 snaps this past Thursday in relief of Wilson following his finger injury that he suffered in the middle of the game.

He completed 10 of 17 pass attempts against the Los Angeles Rams, throwing for 131 yards and completing a touchdown pass to D.K. Metcalf, but he was intercepted on the Seahawks’ final possession of the game, sealing a 26-17 loss. He also rushed for 23 yards on three carries. He was not sacked.

The Steelers have already faced some top quarterbacks this season like Josh Allen and Aaron Rodgers, with Lamar Jackson, Justin Herbert, Patrick Mahomes, and others still on the schedule, so it is nice from an impartial sense to be able to avoid having to play Wilson. But they must still win the game to take advantage of the opportunity in front of them.