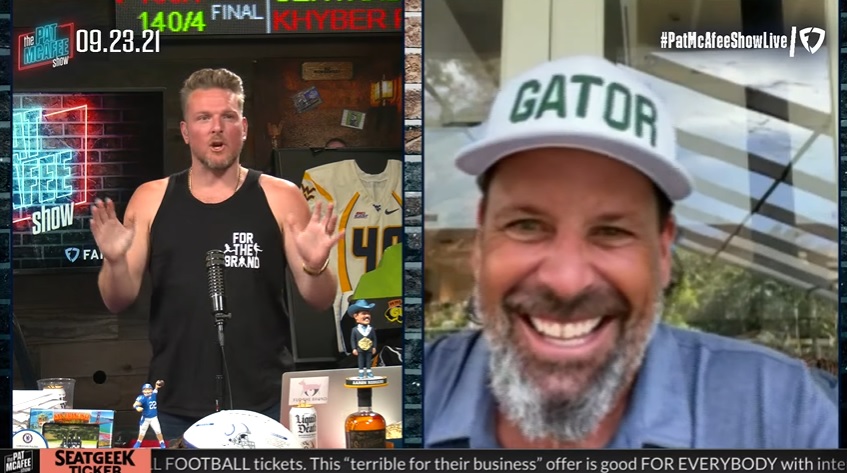 “We had a good relationship,” Haley told the show. “Player-coach relationships are all a little different. It was a tenuous situation. I was coming in, replacing a really good friend of his in Bruce Arians. But there was a definite job that had to be done. Which was to have Ben evolve as a quarterback. Become a little bit more of a pocket passer, protect himself, run the football. I think we did all those things.”

Before Haley arrived, Roethlisberger was a backyard, air-it-out type of quarterback. Which played in Arians’ system, one of running four verticals, throwing deep, and taking chances at the cost of his quarterback’s body. More vertical throws meant more sacks. And few quarterbacks were sacked the way Roethlisberger was. From 2006 to 2011, he was sacked 40+ times in all but one season, dropped 32 times in 2010, a season in which he started just 12 games. In 2009, he was sacked a league-high 50 times. In total, he was the most sacked quarterback over that span. And it wasn’t even close.

Nearly 100 more sacks than the next closest quarterback.

As Roethlisberger got older and became less mobile, the team didn’t have a choice. Either Roethlisberger’s game was going to grow or his career was going to come to an end. Haley, Roethlisberger, and the offense made those changes, even though some in the national media still like to think of him as Backyard Ben.

“I still hear people say, ‘Ben extends the play.’ That’s not really happening. It’s a rarity now with Ben. What happened over those six years, Ben got the ball out fast. And he appreciated getting the ball out fast to playmakers who then made good plays. He saved a lot of wear and tear. So I think it was mission accomplished.”

Over the next six years, 2012 to Haley’s final season in 2017, Roethlisberger’s sack numbers plummeted even though his attempts shot up. Just once was he sacked more than 40 times and in 2017, he was taken down just 21 times in 15 starts.

Haley says that was his mission from the day he took the Steelers’ job.

“That was the job, Pat. When I sat down with Mike, that was the job. ‘Ben has to evolve and become more of a dropback guy.’ Because he can not survive and continue playing the way he is right now. So I take a lot of pride in that. And I think Ben does too.”

It’s nice to hear Haley refer to their relationship at the time as “good,” though there’s no question it got dicey at times. Roethlisberger was friendlier with Arians and Randy Fichtner much more than he was with Haley. But a coach’s job isn’t always to be your friend. It’s to make you a better player. Haley helped evolve Roethlisberger’s career. Without his involvement and Roethlisberger taking the necessary steps, it’s doubtful Roethlisberger would even be playing anymore.