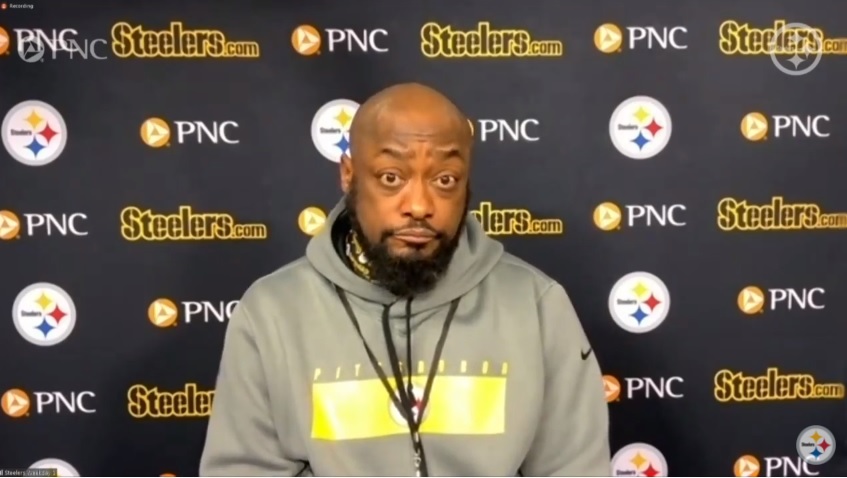 Nostradamus allegedly once said, “Prediction is difficult, especially about the future.”

Despite knowing that little tidbit from one of the greatest philosophers in history, each and every year predictions fly around like crazy in regards to the NFL, specific teams, players and more.

That’s the case in the last week or so with The Athletic, especially Sheil Kapadia, who rolled out a piece with a bold prediction for all 32 teams (subscription required) in the NFL on Wednesday.

Kapadia certainly went bold with his prediction regarding the 2021 Steelers, saying he believes the Steelers will finish below .500 for the first time under Mike Tomlin, breaking the impressive streak of non-losing seasons in Tomlin’s 15-year head coaching career in the Steel City.

“Steelers fans have every right to crush me for this one. Pittsburgh managed to finish .500 a couple years ago with Mason Rudolph and Devlin Hodges. They’ve never had a losing record in 14 seasons under Tomlin. But there are several reasons to fade the Steelers in 2021,” Kapadia writes. “With the opener two weeks away, their offensive tackle situation remains unsettled, and their offensive line as a whole has question marks. The defense should still be good, but it probably won’t be as good as last year. Pittsburgh is expected to play 32-year-old Joe Haden and James Pierre (27 career defensive snaps) at outside corner when it’s in nickel. Standout defensive lineman Stephon Tuitt has not been on the field all summer, and his status for the regular season is uncertain. According to BetMGM’s projected win totals, the Steelers have the NFL’s hardest schedule. Pittsburgh is a high-variance team, but a season that results in seven or eight wins would not surprise me.”

There are certainly plenty of red flags surrounding the Steelers just nine days away from kickoff in Buffalo against the Bills, but it’s very hard to see the Steelers all of a sudden falling off a cliff under Mike Tomlin, especially with Ben Roethlisberger back, rookie running back Najee Harris in the fold, and a defense that returns guys like Minkah Fitzpatrick, T.J. Watt and Cam Heyward, and sees second-year pass rusher Alex Highsmith poised for a potential star turn.

Slighting the Steelers seems to be the common thing to do this summer and Kapadia continues the trend. Yes, the Steelers have a really tough schedule and have a lot of question marks, but Mike Tomlin remains a great coach and the staff remains relatively intact, aside from Matt Canada’s elevation to offensive coordinator in an upgrade over Randy Fitchner. That alone should be enough to keep the Steelers in contention throughout the year, easily pushing them to the nine-win mark to avoid a losing season once again.