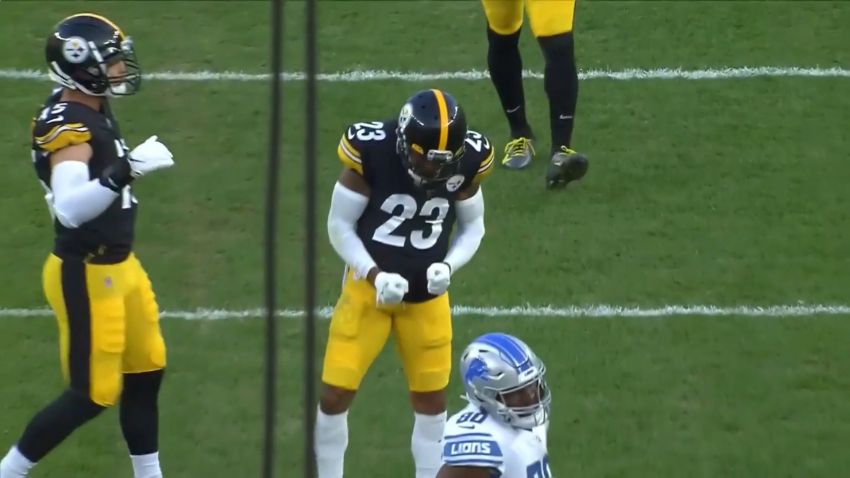 Topic Statement: Joe Haden’s ‘leaked’ message that he intends to test free agency next year was a face-saving ploy after it became apparent the Steelers had no intentions of engaging in meaningful contract extension talks this year.

Explanation: Several weeks ago, Joe Haden spoke to Mark Kaboly of The Athletic saying that he was hoping for a contract extension as he enters the final year of his deal, but he knew he was in the back of the line behind T.J. Watt and seemed resigned to the idea it wouldn’t happen. Shortly thereafter, ESPN reported that Drew Rosenhaus, his agent, had formally contacted the team about extension talks, which obviously went nowhere.

Haden isn’t looking to go anywhere. There’s no reason to believe he doesn’t love it in Pittsburgh and would prefer to retire here if at all possible. He has been the Steelers’ top cornerback and a leader of the defense for the past four seasons, and the move helped revitalize his career, even making the Pro Bowl in 2019.

You don’t go from ‘let’s talk extension’ to ‘yeah nevermind, let’s see what’s out there’ if you didn’t like what you heard—or didn’t hear—when your agent approached the team about said talks. The reality is that, best case scenario, the Steelers want to see how this season plays out, and Haden within it, before re-signing him. He’ll be 33 in April and has already made it clear he’s not open to moving from an outside cornerback spot.

People didn’t think the Steelers were going to sign him to an extension in 2019, but he did, and then he played the best season he had in a number of years. Despite his age for the position, he still plays at a high level and is clearly, without question, their top cornerback.

If they could come to a number with Haden that would get him under contract for 2022, they would. The odds are that they simply couldn’t afford what he was looking for. While some of the Drew Rosenhaus verbiage about testing the market might be face-saving to a degree—agents always put their clients in the best light possible—this wasn’t a lack of interest in doing business, but rather the pragmatism of the situation on both sides.