The 2021 NFL season is finally here as it kicks off Thursday night with the Tampa Bay Buccaneers hosting the Dallas Cowboys on NBC.

As I do every year, below are my final regular season records and playoff predictions for the 2021 season. But first, have a little fun by looking at my predictions from last season. Overall, not bad, I suppose. I did have the Buccaneers in the Super Bowl but had them losing to the Pittsburgh Steelers. I did not have the Cleveland Browns or Indianapolis Colts making the playoffs last year on the AFC side but hit the rest of the teams. I also missed on the Washington Football Team and the Chicago Bears both making the playoffs.

This year in the NFC, I do have a lot the usual suspects making the playoffs. Those seven teams are the Buccaneers, Green Bay Packers, Football Team, New Orleans Saints, Seattle Seahawks, Los Angeles Rams, and the San Francisco 49ers. Like last season, I have the Buccaneers as the NFC Champions in 2021. I have them beating the Saints in the NFC title game this year.

On the AFC side, I think the AFC North is going to be huge dogfight with the top three teams all finishing 9-8. I have the Steelers winning the division with a 4-2 divisional record thanks to a sweep of the Cincinnati Bengals. I have the Baltimore Ravens and Cleveland Browns both going 3-3 in the division with the former missing the playoffs. At best, I think 10 wins for the team that win the AFC North in 2021.

The Steelers, like the rest of the AFC North, have a very tough schedule in 2021. I think the Pittsburgh defense has a chance to be very good again in 2021 but not be quite as good as the 2020 unit was. I really worry about the Steelers offense when it comes to the 2021 season and especially the rebuilt offensive line. That unit is sure to have some growing pains throughout the season, especially with two rookies included in the five. While I think the offense can get better as the season goes on, I don’t think it will be enough in a few key games and especially later in the season. Even so, I think the Steelers have a team that can make the playoffs this season and especially if they can win more than eight games. If they do make the playoffs, I can’t see the 2021 Steelers winning it all, in what could very well be the final year for quarterback Ben Roethlisberger.

I’m real bullish on the Buffalo Bills in 2021 and think they will run away with the AFC East. I also think the Tennessee Titans will have no problem winning the AFC South division and for quite obvious reasons. The same goes for the Kansas City Chiefs, who lost to the Buccaneers in the Super Bowl last year.

While I do have the Steelers making the playoffs in 2021, I have them bowing out to the Bills in the second round. I have the Bills going on to win their first ever Super Bowl and beating the Buccaneers in the process.

Enjoy the 2021 NFL season and as always, go Steelers! 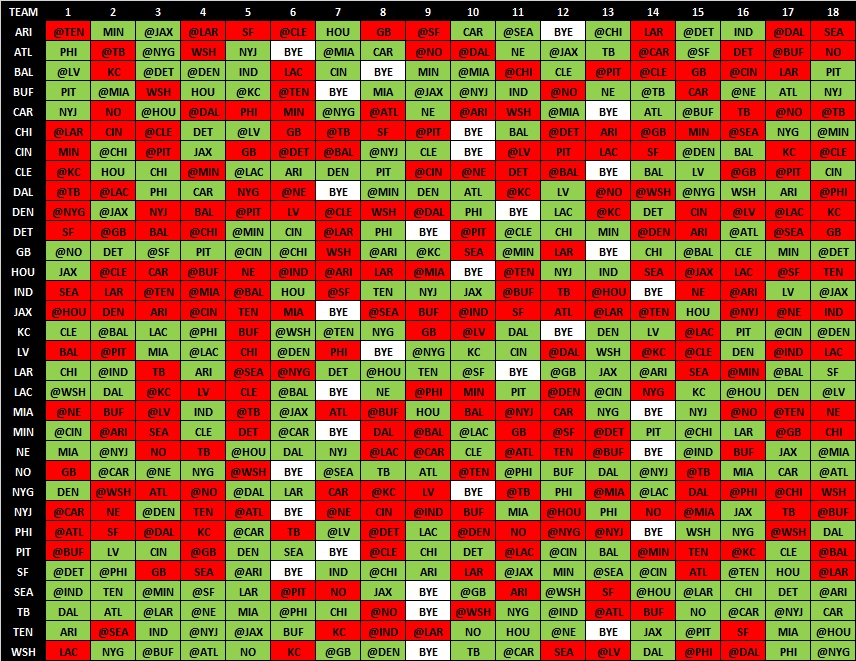 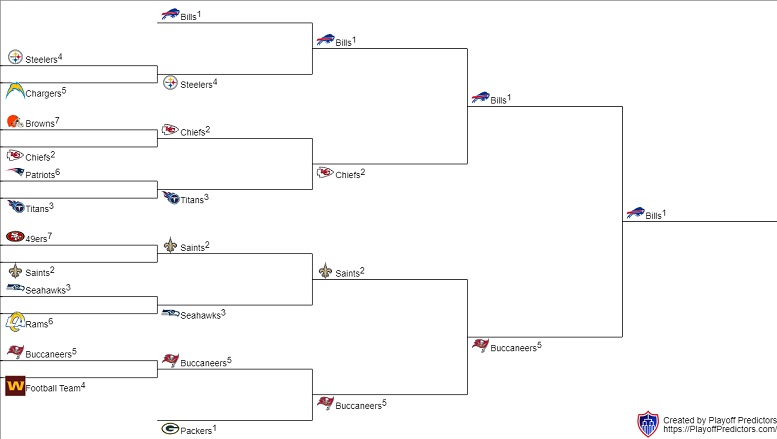