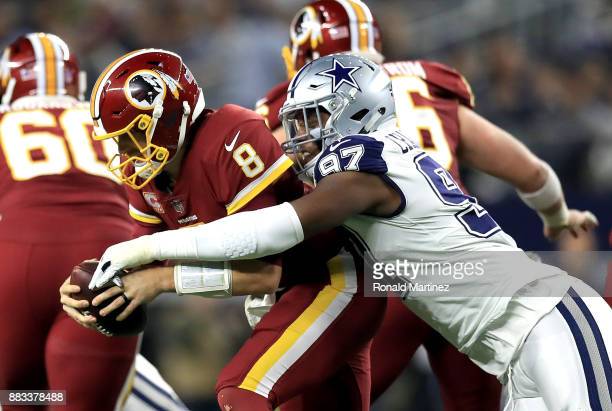 Reasoning: The Steelers announced on Tuesday that they have signed former first-round edge defender Taco Charlton to the practice squad.

Aside from perhaps his name, Taco Charlton is likely best known by Steelers fans—and Dallas Cowboys fans—as the guy that ‘America’s Team’ drafted a couple of spots ahead of future perennial-All-Pro-and-highest-paid-defensive-player-ever T.J. Watt.

Now Pittsburgh has both of them. They signed Charlton to the practice squad yesterday. Though they list him as a defensive end—at 6’5” and a listed 270 pounds—but it remains to be seen exactly what they might ask of him.

Or if it will ever matter. He is, after all, on the practice squad. We’re still waiting for safety and former first-round pick Karl Joseph to be promoted from the practice squad when we heard a report that the Steelers would do so once he cleared COVID-19 testing—a couple of weeks ago.

With Watt nursing a groin injury, and Stephon Tuitt and Tyson Alualu on the Reserve/Injured List, the Steelers can use some help up front, so adding a pedigreed edge defender to the practice squad seems like a wise move at this time.

The fifth-year player, who has spent time with Miami and Kansas City the past two years, has started 12 out of 44 career games, compiling 11 sacks. His best season came in 2019 for Miami when he recorded five sacks in 10 games with five starts. He also has five career forced fumbles.

The Steelers also have Alex Highsmith, Melvin Ingram, and first-year Jamir Jones at outside linebacker on the 53-man roster. Chris Wormley has been filling in for Tuitt at end, while Alualu figures to be replaced by a combination of Isaiah Buggs, Carlos Davis, and Henry Mondeaux.

It remains to be seen whether or not Charlton will play a down for the Steelers. It’s likely that in the event Watt cannot go on Sunday, then he will be elevated from the practice squad) for their next game. Derek Tuszka is another edge defender on the practice squad.