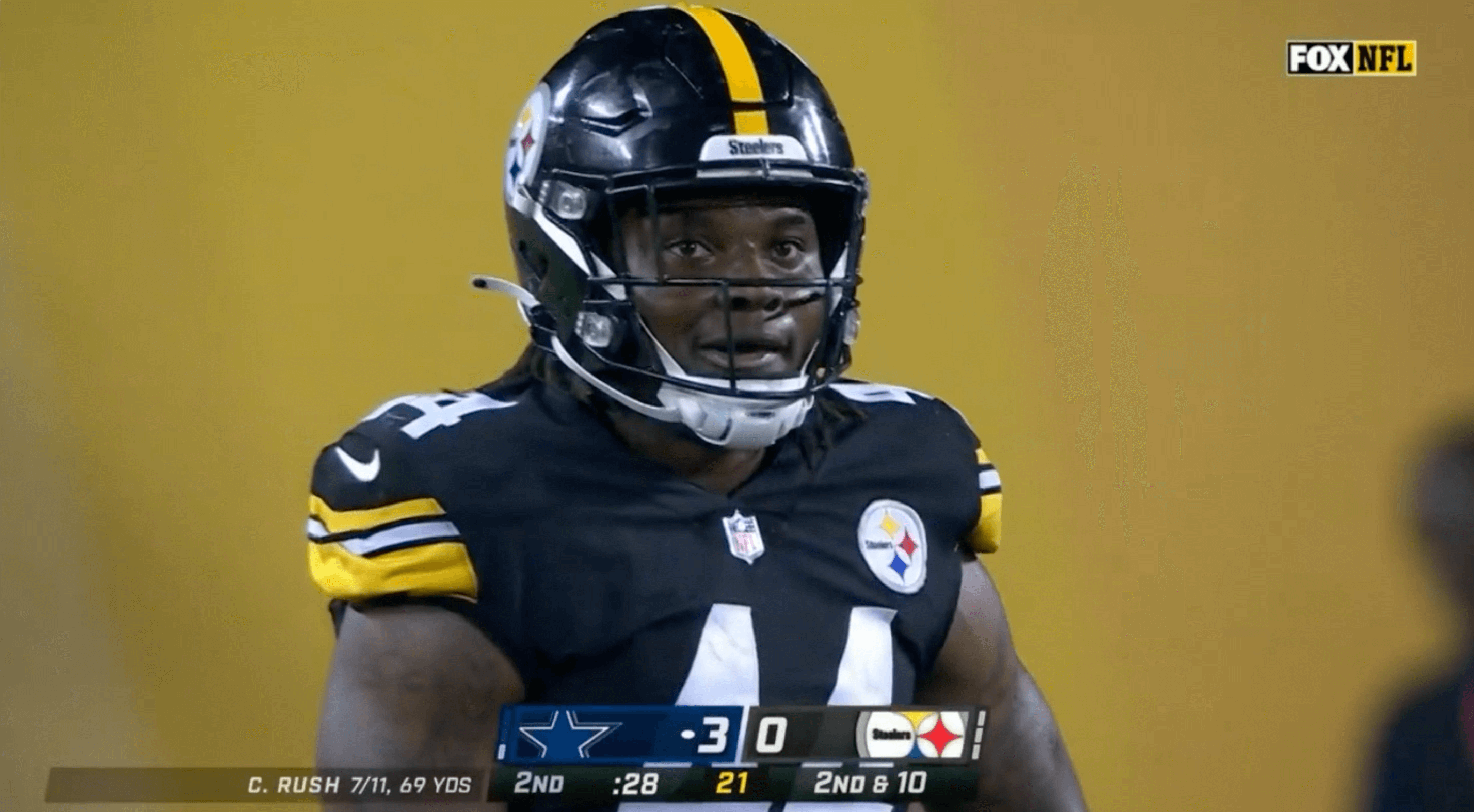 Danny Smith may not fully agree with the notion but if you want to increase your odds of making the Pittsburgh Steelers, you better impress him. Tackles and tackles alone are far from the only part of the evaluation process. There’s technique/avoiding penalties, blocks, IQ and awareness, and a dozen other factors to consider.

But objectively, tackles mean something. That’s why Tyler Matakevich stuck around. Almost no one in the league made the play as often as he did. Same with all the great special teamers over the last 20 years.

I’ve gone through the ESPN box score of the Steelers’ four preseason games and totaled up the special teams tackles, kicks and punts, by each player. Tackles can be a little subjective, who gets a full tackle, who gets half, who gets nothing, so if there’s something you disagree with, blame them and not me.

Here’s a table of special teams tackles throughout the summer.

Top of the list is linebacker Jamir Jones. And he’s pacing the rest of the field. His six tackles double second place, three by rookie Buddy Johnson, and he’s only one of three players with at least two of them.

Jones especially came on strong in the finale with 3.5 special teams tackles. Here’s his weekly log.

With his solid play defensively and on special teams, he’s done enough to deserve a 53-man roster spot. Especially compared to his competition. Quincy Roche nor Cassius Marsh recorded one this preseason.

Elsewhere, Johnson had a strong three-tackle performance, highlighted by two in the finale, in part due to all the punting Pittsburgh did. The Steelers had nine punts in their first three games. They had eight in the finale. Kuntz is credited with 1.5 tackles in the finale, a strong end to his summer and battle with Kameron Canaday.

But Jamir Jones is the headliner here and for good reason. He was a force on defense and special teams and is rightfully this summer’s camp darling.