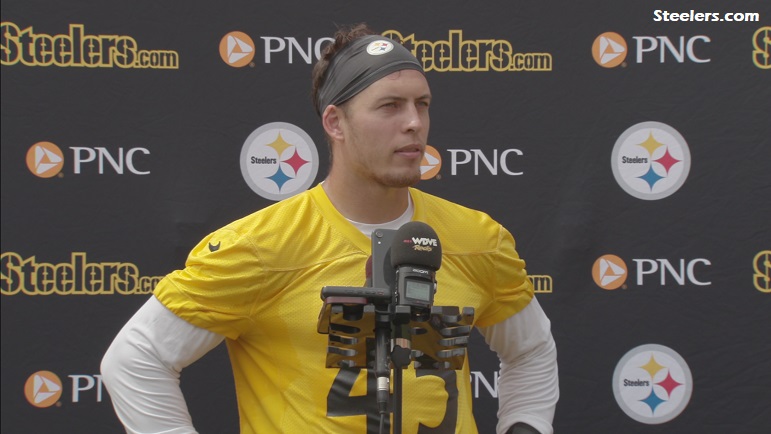 The Pittsburgh Steelers traded for inside linebacker Joe Schobert several days ago. as part of that deal with the Jacksonville Jaguars, the Steelers were able to get half of the $7.3 million that Schobert was scheduled to make in 2021 paid by his former team. The Steelers then turned around and restructured Schobert’s contract after trading for him. Below is a look at what Schobert’s contract looks like now that it has been filed with the NFLPA.

Not only did the Steelers restructure Schobert’s contract, but they also added a voidable year onto the end of it to help lower the inside linebacker’s 2021 cap charge a little more. Additionally, it’s worth noting that the $300,000 Schobert can earn in 2021 as part of per game roster bonuses is prorated out to 16 games for likely-to-be earned incentives. This is because the NFL has now gone to a 17-game schedule with Schobert playing in 16 games last season. Schobert will earn the entire $300,000 in 2021 if he winds up playing in all 17 regular season games.

As a result of the contract restructure and prorated likely-to-be-earned incentives, Schobert is now scheduled to count $1,744,353 against the Steelers salary cap in 2021. It appears as though the rest of Schobert’s roster and workout bonuses for 2022 and beyond remain in place.

The Steelers traded away a 2022 sixth-round draft pick as part of their deal to acquire Schobert from the Jaguars.

This contract info was confirmed to us by former NFL agent Joel Corry of CBS Sports.