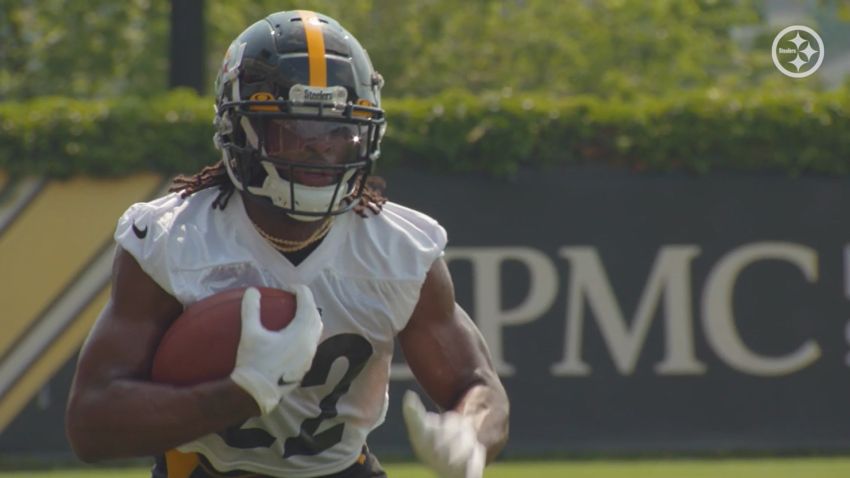 What kind of 2021 season do you see Pittsburgh Steelers rookie running back Najee Harris having? Do you think he can top 1,000 yards rushing? Better yet, do you think he can win the rushing yardage title in 2021? If you answered yes to both of those questions, you might want to put your money where your speculation is this weekend.

According to the Friday morning odds on SportsBetting.ag, Harris is now listed at 12/1 to lead the NFL in rushing in 2021.

A lot of teams around the NFL won’t have bell-cow running backs to the same degree that Harris should be in Pittsburgh as a rookie. Assuming he stays healthy his entire rookie season, Harris figures to log at least 250 rushes in 2021 and that’s on the extreme low side. In short, he should have way more than 1,000 yards rushing in 2021 if he plays in at least 16 of the teams 17 regular season games.

If you are sure that Harris will rush for at least 1,000 yards in 2021, there’s easy money to be won. DraftKings Sportsbook currently has Harris’ over/under rushing yardage total set at 990.5 and (-115) on both sides of that number. Personally, I think the only way Harris doesn’t rush for 1,000 yards in 2021 is if he misses several games because of an injury or injuries.

The Steelers must run the football in 2021 and they know that. Their rebuilt offensive line should be better at run blocking than pass blocking in 2021. The team also used their first-round selection this year on Harris, the most complete and most NFL ready running back in this year’s draft class. He’s going to get work and a lot of it starting in Week 1 against the Buffalo Bills. 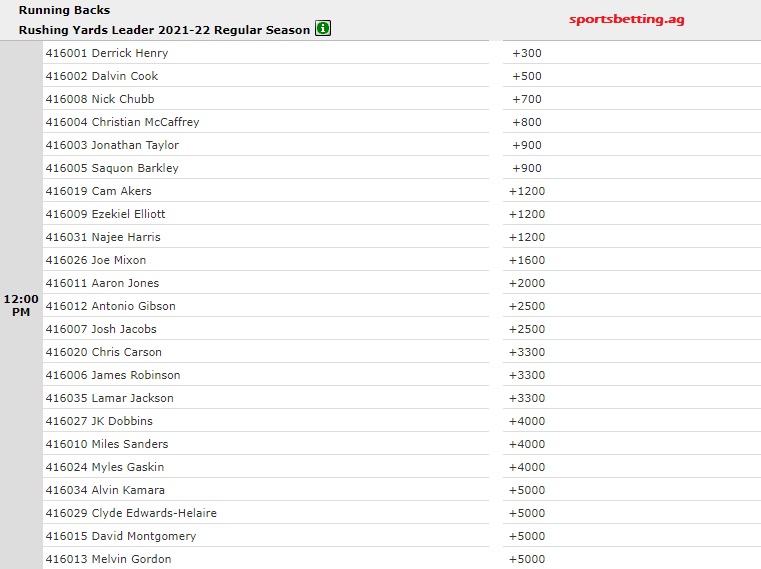