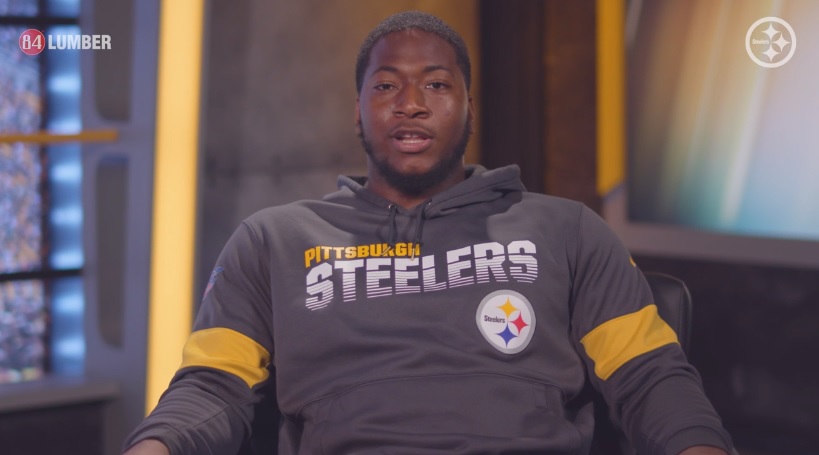 The plate is full for any rookie about to embark on their first NFL training camp and the start of a hopefully long and successful football career. For sixth-round outside linebacker Quincy Roche, he has one goal in mind. Be consistent and the rest will fall into place.

Roche spoke with Steelers.com’s Missi Matthews about his summer goals.

Consistency begins with work ethic and attitude. All indications show Roche won’t have an issue with either of those. A light recruit out of college, he was lauded at Temple for his toughness and dedication, given a single-digit jersey number while with the Owls, handed out to the players deemed the toughest players on the team. He transferred to Miami (FL) for his graduate year and though his numbers took a slight dip, he still made an impact despite unusual circumstances.  In college, Roche recorded 54 tackles for loss and 30.5 sacks. He had 13 sacks in his final season with Temple. A lack of elite physical tools caused him to fall in the draft, making him a high-value pick in the sixth round for Pittsburgh.

Being a consistent, dependable player is the quickest path to earn the coaching staff’s trust. And more often than not, it’ll earn you a roster spot, even if you’re not the biggest, fastest, or strongest.

Roche knows that in order to reach that goal, he has to know the Steelers’ playbook inside and out.

He’ll battle Cassius Marsh for the #3 outside linebacker spot behind starters T.J. Watt and Alex Highsmith. EDGE depth is among the weakest on the team so there’s a real path for Roche to play right away. But if he and the rest of the group struggles, the Steelers likely won’t hesitate to go outside the organization to add reinforcements.