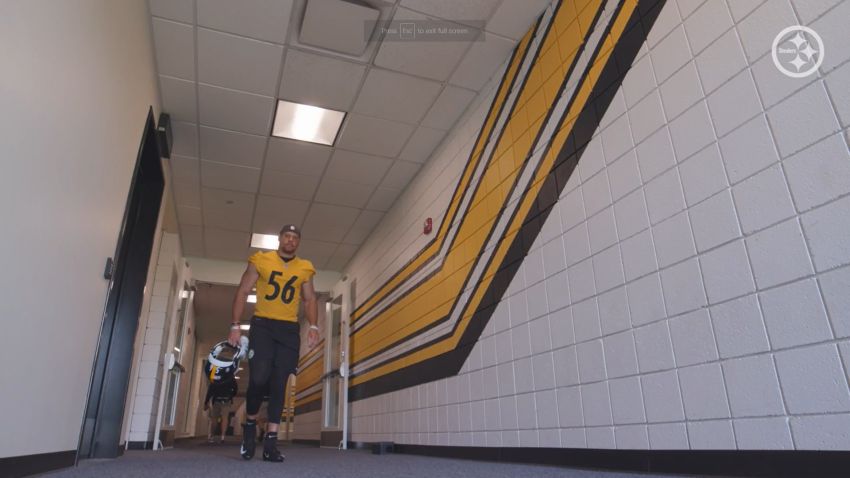 Topic Statement: Alex Highsmith will be on a short leash in terms of starting, with Melvin Ingram now in the picture.

Explanation: The Steelers have probably been planning more or less since the end of last season for Alex Highsmith to be their starter in 2021, knowing re-signing Bud Dupree was not likely. Now with Melvin Ingram on the depth chart, though, he is a viable starting candidate, so it would make little sense to leave a rookie in the starting lineup if he’s struggling and hurting the team.

The Steelers are in championship mode, whether anybody outside of the organization thinks they can realistically win the Super Bowl this year or not. That means their priority is on figuring out how best to win games, not some long-view approach of developing talent for the future.

Put simply, if Alex Highsmith is not delivering them winning football, then at some point of the season, he’s not going to be starting. It would likely occur gradually, with the snap balance slowly shifting over time. The end result should still be all three playing, with Highsmith reverting to the rotational role and Ingram landing the majority of the snaps.

If the Steelers didn’t believe in Highsmith, then they would have done more to address the outside linebacker position before late July than they had. They also know that there could be growing pains, and that’s just the price you have to pay.

More likely than actually pulling him out of the starting lineup would simply be to give Ingram more time at the start of the season and gradually allow Highsmith to pick up steam as he gains experience. The more he proves himself, the larger his share of the snaps.  But he’ll still be the first one on the field, either way. They may even get all three on the field in some packages as a way of compensating, something they did a bit last year when Mike Hilton was out.