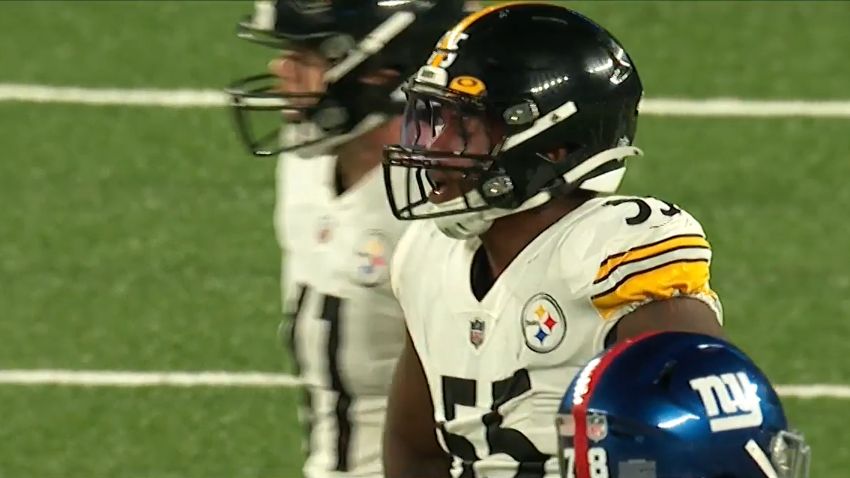 Vince Williams: Originally cut in a cap-saving move, Williams later chose to re-sign for the veteran minimum for what is likely one final season. So far, all signs point to him serving in more of a reserve role this year, rather than starting.

Devin Bush: Bush is working his way back from a torn ACL suffered in game five last year, and still has a lot to prove. But his absence from the field last year was obvious.

Robert Spillane: Based on OTA and minicamp observations, it seems clear that Spillane is in line to start next to Bush this year, even with Williams back. He started seven games last season after Bush was injured, playing next to Williams.

Ulysees Gilbert III: A former sixth-round pick about whom there was a lot of excitement, Gilbert’s problematic back has landed him on the Reserve/Injured List three times already in his first two seasons, but he reportedly has been healthy throughout the offseason so far this year.

Marcus Allen: A former safety, Allen made the conversion to linebacker last year, and it’s probably fair to say that he remains in that transition. They did trust him enough to play the position when there was injuries, but will have to compete for a roster spot this year.

Buddy Johnson: Johnson is the most notable addition, a fourth-round pick out of Texas A&M. It’s unclear what his rookie season holds for him, but he has the potential to be the future buck.

Miles Killebrew: Signed as a free agent, Killebrew is a linebacker/safety hybrid, but whose priority is special teams. Coming on the cheap, it remains to be seen how much value they ultimately place in his special teams skills on cutdown day.

Calvin Bundage: One of a somewhat small handful of defensive undrafted free agents, Bundage can play outside as well.

Jarvis Miller: A former Penn State player, Miller signed during the Pro Day circuit. He was a backup at Penn State, but played more after transferring for his senior season at Massachusetts.

Avery Williamson: I suppose at this point we can include him here. Williams remains an unsigned free agent after spending the second half of last season with the Steelers via trade, giving up a fifth-round pick for him (and getting a seventh back).

The biggest question here is how Devin Bush looks on his surgically-repaired knee. He is the key to the position, and one of the central figures of the entire defense. While it seems likely at this point that Spillane will be the one next to him, we’ll see how Williams is mixed in, but that may not even happen until the regular season.

Beyond that, it’s just a matter of figuring out who else makes the cut. Johnson is close to a lock, but still has to earn his way, and whether or not he has a defensive role at all is up to what he can show. Who comes in behind him, though? Does Killebrew’s special teams give him an edge? Allen’s also developed into a special-teams contributor and has that hybrid flexibility. But Gilbert’s plus athleticism has to be really tempting to carry.