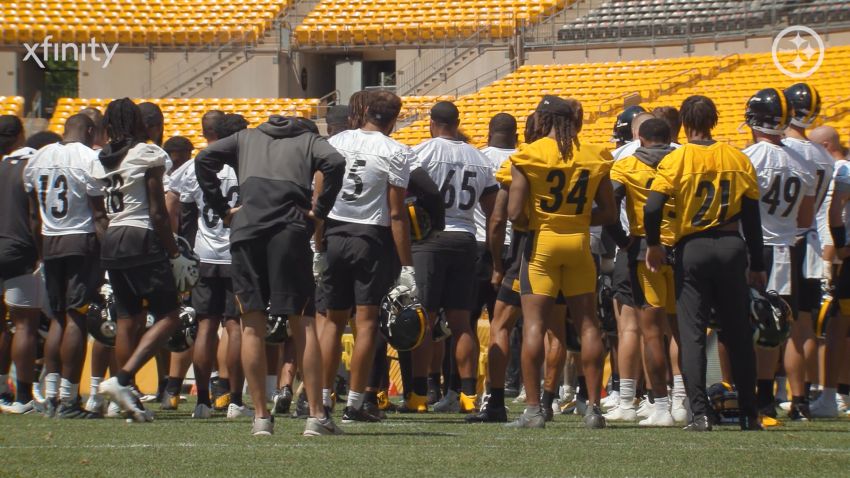 Question: Would you ever want to see the Steelers on Hard Knocks?

With the Steelers set to open training camp next week, along with the Dallas Cowboys, we also know that HBO’s Hard Knocks program is just around the corner. The Cowboys are the highlighted team this year, who play the Steelers in the Hall of Fame game, which means there’s a fair chance we do see some tangential coverage of Pittsburgh as a result.

Hard Knocks can be riveting football entertainment, but generally, it’s not something that teams want to sign up for. The Steelers certainly have never been one to volunteer, and to date, they have never been featured, but there are certain scenarios in which a team may not decline an offer.

That doesn’t apply to the Steelers this year, but it will again at some point in the future, most likely. In the event that that scenario arises, and Pittsburgh is chosen to the team that is featured on Hard Knocks for a season, what would your reaction be?

I don’t know if anybody’s ever done research into this, but honestly, I doubt there is much of any correlation between teams who are featured on the program and teams who unexpectedly perform below expectations. It’s generally regarded as a distraction for the team involved, even an intrusion, but it is entertaining. So as a fan, not just of the Steelers, but of football entertainment, would you hypothetically be on board with Pittsburgh on Hard Knocks?