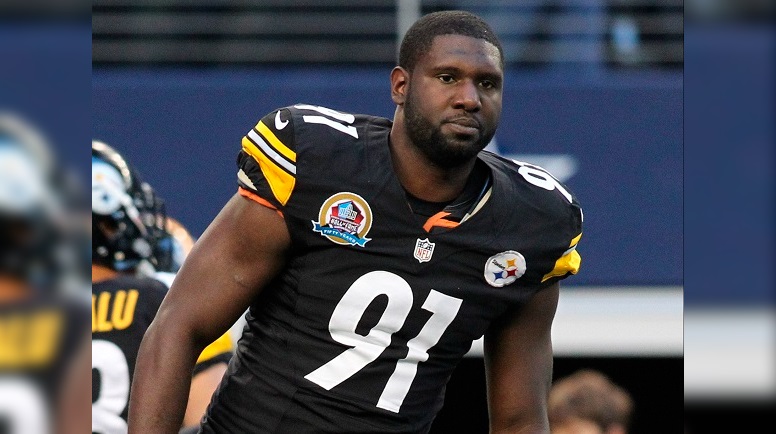 Free agent safety Malik Hooker was in Pittsburgh on Thursday for an unknown reason and him posting that on his Instagram account certainly has a lot of Pittsburgh Steelers fans excited, as you can probably imagine. Hooker, however, is from New Castle, Pennsylvania, so it’s hard to know for sure if he is or was in Pittsburgh for business or pleasure. It’s worth noting, however, that Hooker is now just eight months removed from his surgery to repair a torn Achilles that he suffered late last September.

Malik Hooker in Pittsburgh per his IG #Steelers pic.twitter.com/slfFrNrwUn

With everyone so excited thinking that Hooker might sign with the Steelers in the near future, I thought I would look back to see how many times the team has signed a notable, or somewhat notable free agent during the month of June. I knew the results would be thin, but boy, they are super thin. On top of that, I think you need to go all the way back to 2018 to find the last instance that matches the criteria.

On June 4, 2018, tackle Bryce Harris signed a one-year deal with the Steelers. Who? Harris, a 2012 undrafted free agent out of Fresno State, actually came to Pittsburgh having already played in 37 NFL games at that point. Basically, at that time it was a big deal that the Steelers signed Harris, who was ultimately waived with a non-football illness designation on July 26. Insert your sad trombone sound effect right here.

So, what about before Harris in 2018? Unless I missed something, you must go back to 2012 to find kind of, sort of significant June free agent signing by the Steelers. That player in 2012 was none other than outside linebacker Brandon Johnson, who had spent the last four seasons with the Cinninciniti Bengals, where he played 58 games — including 12 starts — recording a career-high 79 tackles in 2008. Johnson, by the way, was originally drafted by the Arizona Cardinals in the fifth round of the 2006 NFL Draft. Unlike Harris, Johnson stuck on the roster and went on to appear in 14 games for the Steelers in 2012.

I went all the way back to 2007 and Harris and Johnson are the only two players that I would consider to be fairly significant free agent signings by the Steelers in the month of June. That’s a short list.

So, does this data mean anything at all when it comes to Hooker? Obviously, not really overall. It would, however, be quite a stunning signing on the Steelers part because of the history of the team in the month of June dating back to at least 2007.

The calendar is just the calendar. The salary cap, however, is much more important and as we sit here today, the Steelers are $6,999,106 under it with rookie center Kendrick Green still yet to be signed. In realistic terms, that $6,999,106 that the Steelers are currently under the cap right now is already all spoken for and then some. In essence, the same goes for the cap room the Steelers are expected to gain when and if they restructure the contracts of defensive end Stephon Tuitt and kicker Chris Boswell later this summer.

So, is a possible addition of Hooker totally out of the question in June or July? The short answer to that question is no and that’s because there are always ways to free up salary cap space. It just depends to what lengths a team wants to go to do so. From a realistic standpoint, the only way the Steelers will sign Hooker is if they can do so without his 2021 salary cap charge being more than about $1 million.

We’ll see what happens and maybe Hooker visited the Steelers to get his surgically repaired Achilles checked. For now, however, and at least to close out this first weekend of June, it doesn’t look like Hooker will be signing with the Steelers.