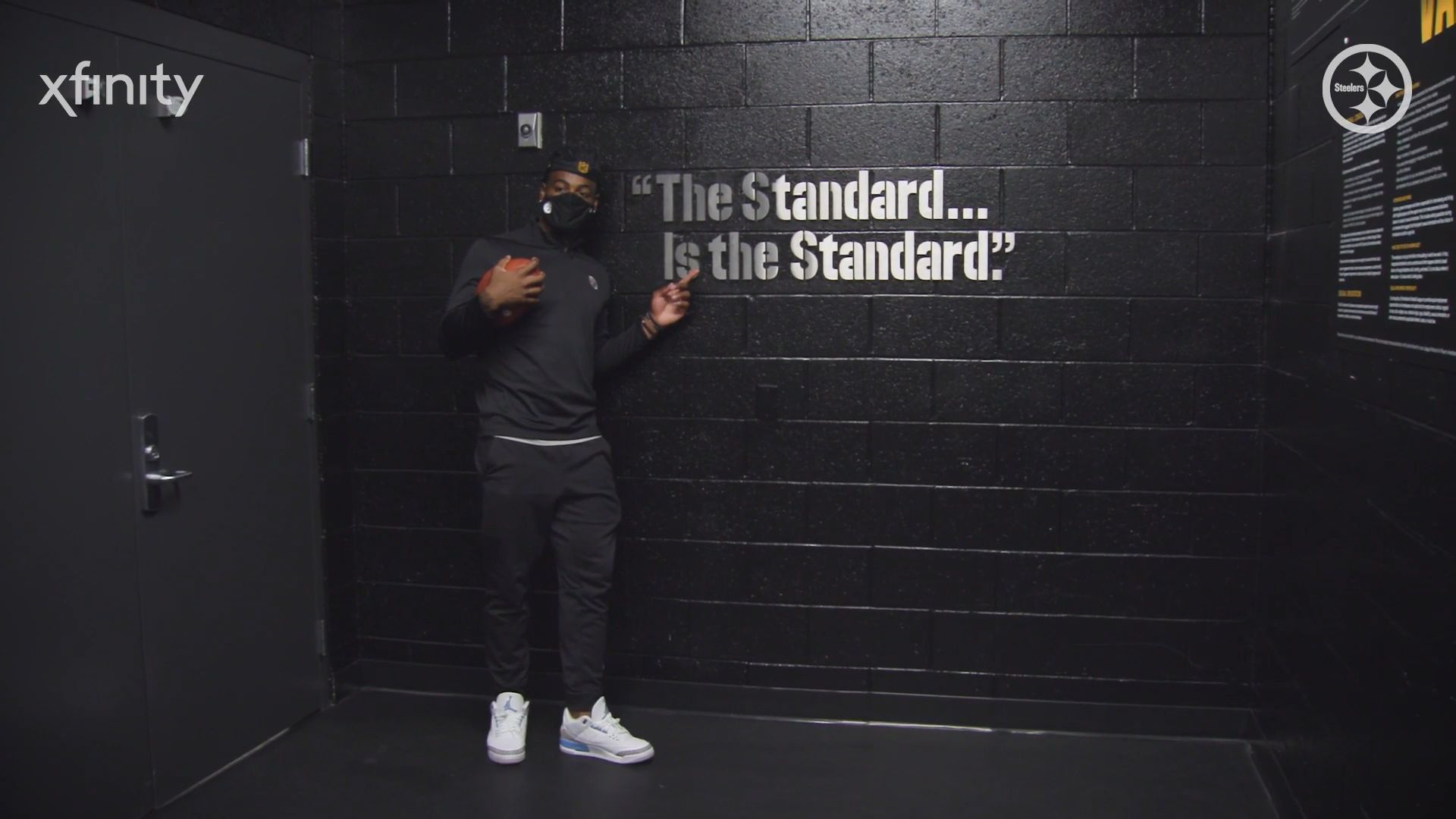 It is understandable that most of the focus of conversation is on the impact on the running game when a team drafts a running back in the first round. While it can be argued about whether or not that pick is good value, and just how big of a factor the actual running back is in the success of the run game, analyst Matt Williamson is interested in how it affects the quarterback when it comes to the Pittsburgh Steelers.

After all, they just used a first-round pick on Najee Harris out of Alabama, in what is potentially Ben Roethlisberger’s final season. While former Steeler James Conner offered glimpses, even stretches of feature-back play, availability was a prolonged issue, even from play to play.

Williamson recently discussed the impact of Harris on Roethlisberger and the offense for an article on the team’s website, and argues that his presence, both in the running game and the passing game, will shape the decision-making at the line of scrimmage and after the snap.

Add in the effect on the quarterback position. When Ben Roethlisberger comes to the line of scrimmage, he’s now less likely to need to check out of a run play. With a true feature back now standing behind him, he can simply put the ball in Harris’ belly and let the talented runner make something happen. But frankly, no matter who the Steelers quarterback is, having a reliable option in the backfield should not be discounted – be it as a ball carrier, but maybe even more importantly, as an easy, safe throw option that happens to have a gigantic catching radius and supple hands.

Other than the “supple hands” description giving me flashbacks to Isaac Redman’s “suddenness and glide”, I think Williamson has a point here. It’s important to remember about Harris that he wasn’t just a product of Alabama’s system and beneficiary of their offensive line. He was also consistently able to create his own yards.

Having that stable and reliable presence in the backfield—and potentially even an expansion of two-tight end sets—should help add more diversity and flexibility to the offense, and reduce the predictability.

But as always, this is a multi-layered conversation that also crucially includes the installation of a new offense (at least by degrees) under Matt Canada, who is operating as offensive coordinator for the first time at the NFL level after extensive experience in college.

And then there’s Adrian Klemm as the new offensive line coach, who insists he is bringing a more physical approach to the group, along with substantial changes to the starting lineup, among them Kevin Dotson, and likely Kendrick Green.

In other words, it’s not just Harris, by any stretch. But still, when Roethlisberger looks behind him and sees the first-round pick there, at least after he is able to establish himself somewhat, I’m certain that has an effect on his decision-making at the line of scrimmage.