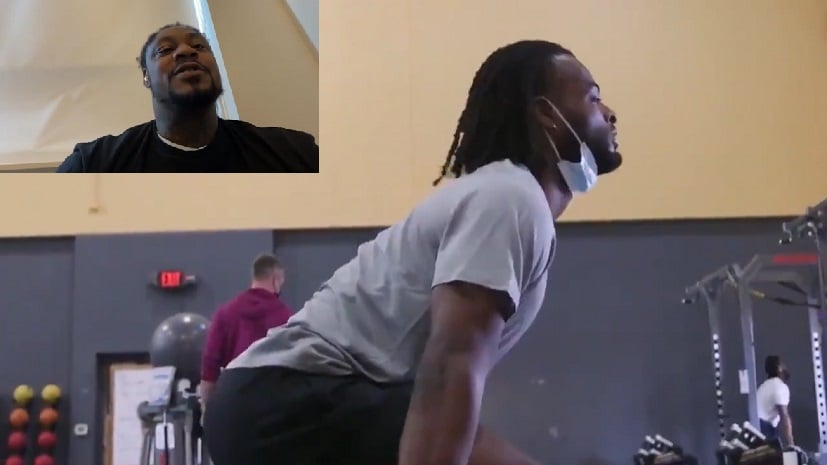 “Physically, I mean, shit, he a God damn freak of nature,” Lynch said of Harris. “I could see him putting up numbers. You know, I would love to see him, you know, Rookie of the Year type-shit. Like, you feel me? All of the work that he’s putting in, I could see those type of accolades for him. That’s my son. My big son. My tall son.”

Those are some big accolades from Lynch. There are a lot of NFL analysts who feel Harris will ultimately become a big star in Pittsburgh. Pittsburgh has had problems with its running game the last several seasons.

If Harris can stay healthy as a rookie, he might just have a legitimate shot at being the NFL’s Offensive Rookie of the Year in 2021. He might just break the Steelers’ rookie rushing record, as well. That’s been in place a long time, and belongs to Hall of Fame running back Franco Harris.

You can watch the fourth and final installment below that includes Lynch talking about Harris.