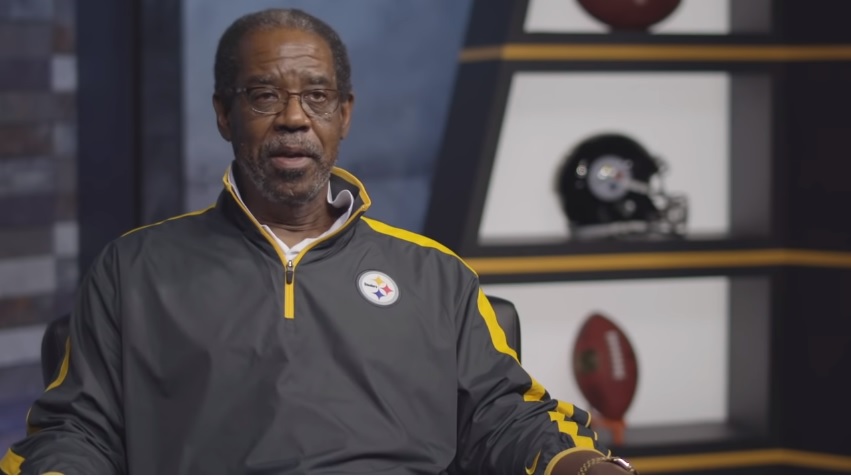 Pittsburgh Steelers’ longtime coach John Mitchell will be part of the inaugural National Junior College Athletic Association Foundation Hall of Fame class, the team announced Monday morning. Mitchell has served as a Steelers’ coach since 1994 and been the team’s assistant head coach since 2007.

He began his football career as a defensive lineman/linebacker at Eastern Arizona and earned JUCO All-American status in 1969 and 1970.

Mitchell spoke with Steelers.com’s Teresa Varley about his experiences there.

“It was time for a 17-year-old to grow up,” Mitchell said. “What helped me there was with how stringent they were, it helped me grow up. It made me see things differently. I was there, I didn’t have any money. I couldn’t go anywhere. We were out in the middle of nowhere. You had to concentrate on your studies and work on being the best football player you could be and the best person you could be.”

His accolades there put him on the map of football’s powerhouse programs. He transferred to Alabama to play under the legendary Bear Bryant, becoming the first black player to ever play for the Crimson Tide. There, he was twice named All-SEC, recording 125 tackles and eight sacks. He later became the first black Alabama played to be named co-captain, a moment that reportedly shocked him.

Here’s one clip of him (#97, the ROLB) sacking Tennessee QB Condredge Holloway in a 1972 game against the Volunteers. Alabama went on to win 17-10.

Mitchell and players like Wilbur Jackson helped break the color barrier at Alabama. In Mitchell’s two years, the Crimson Tide went a combined 21-3. The San Francisco 49ers drafted him, but he quickly got into coaching, returning to Alabama for 1973. His first NFL job came with the Cleveland Browns in 1991 until the Steelers hired him in 1994. He’s been with the team ever since, coaching the D-line from 1994-2017 when he moved into more of a reserve role. Now, he’s a liaison for players in addition to keeping his assistant head coach label.

After the news release of Mitchell’s induction, Mike Tomlin congratulated him on Twitter.

Congratulations to Coach John Mitchell on being elected to the NJCAA Foundation Hall of Fame. There isn’t a more deserving man to be a part of their inaugural class. Coach Mitch is one of the best ever.

Mitchell has had one of the most impressive football careers of anyone in the Steelers’ building. And it all started at a JUCO.

“Junior college is good for a lot of guys,” Mitchell told Varley. “It gives them a chance to grow up, mature, get stronger and work on their academics. They can see how important it is if they want to continue to follow the dream and go to a four-year institution and see where football can take them.”

Several NFL stars over the past decade began their careers at JUCO. That list includes players like QBs Aaron Rodgers and Cam Newton and DE Jason Pierre-Paul.