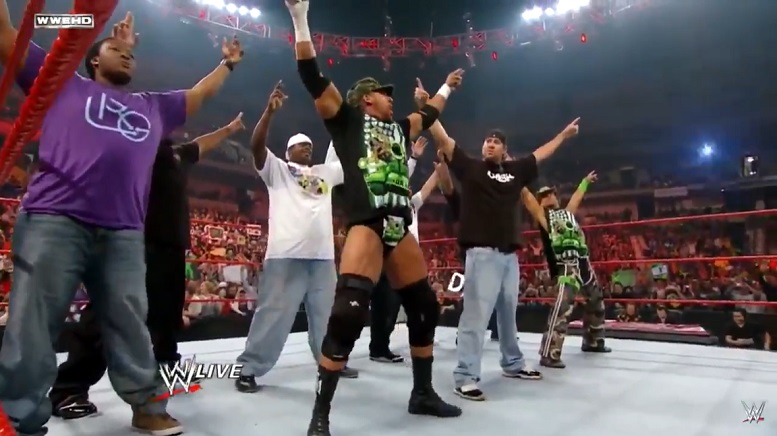 Triple H, the longtime professional wrestler and now vice president of the WWE, was recently on the Barstool Sports’ “Pardon My Take” podcast and during his long interview he was asked if he could see his friend, Pittsburgh Steelers quarterback Ben Roethlisberger, getting into the ring down the road.

“Ben’s tough,” Triple H said of Roethlisberger. “He’s one of those guys that’s played a few seasons pretty banged up and he just keeps rolling.”

Triple H went on to say that he met Roethlisberger years ago when the quarterback and several members of the Steelers offensive line attended a few of the WWE events in Pittsburgh. Additionally, Roethlisberger hosted RAW way back in 2009, and was a part of a segment with D-Generation X along with his lineman in the ring.

While Triple H admitted during his interview that he’s not a big football fan, he has been to a few of Roethlisberger’s games over the years. He went on to add that his relationship with Roethlisberger really has more to do with things regarding life in general and not about their professions.

You can listen to the entire interview with Triple H on the “Pardon My Take” podcast at the link below. Most of the interview includes Triple H talking about the forthcoming WrestleMania 37 event that will take place on Sunday.