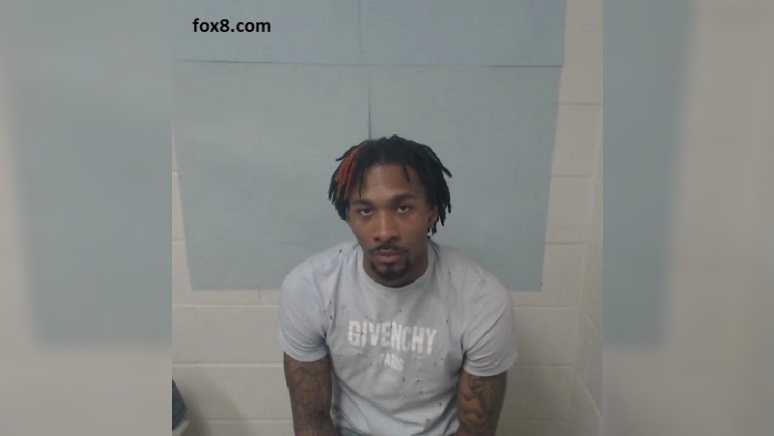 Pittsburgh Steelers cornerback Justin Layne has been released from a jail in Lake County, Ohio after his early Friday morning arrest, but faces a felony charge for a firearm he was carrying in his vehicle.

Layne, according to the police report, was pulled over just after 3 a.m. on Friday in Willoughby Hills, Ohio on suspicion of speeding. It was then discovered that the former third-round draft pick out of Michigan State was driving with a suspended license. There was a warrant out for his arrest from a neighboring community.

A loaded handgun was also found in Layne’s vehicle, according to the report, which would be a violation of Ohio’s laws regarding the transportation of firearms. Layne now faces a fourth-degree felony charge, which can include a minimum sentence of six months’ imprisonment.

The Steelers have made it known that they’re aware of Layne’s incident and that they are still gathering information. The organization did not have a further comment at the time.

Layne saw a judge Friday morning and was released on a personal bond. His next court date is scheduled for May 5, according to court records.

Video of Steelers CB Justin Layne in back of police cruiser after arrest in Willoughby Hills, OH. His brief conversation with the officer in the full video clip, released by police, appears to be cooperative @937theFan @KDKARadio pic.twitter.com/1SwRvEFr6Y

#Steelers Justin Layne being placed in the back of the police car early this morning after he was arrested for speeding, driving under suspension, firearm violation along I-90 near Cleveland @937theFan @KDKARadio pic.twitter.com/wy3foZ1z1N

UPDATE: Photos from the Willoughby Hills Police Dept. (near Cleveland, OH) of the marijuana and loaded handgun allegedly found in Justin Layne's Charger during a traffic stop this morning. @937theFan @KDKARadio pic.twitter.com/BUCEPrRLch