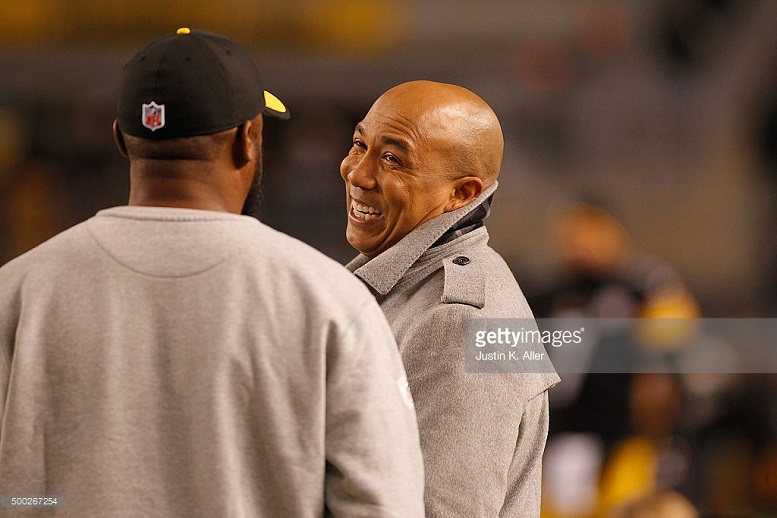 Hines Ward will reportedly continue his coaching career, this time at the college level. According to reports, first noted by The Owl’s Nest, Ward will work with the Florida Atlantic coaching staff, coaching alongside WRs coach Joey Thomas.

Per The Owl’s Nest:

“The latest comes in our confirmation that former NFL star Hines Ward will join the team in an off-field coaching role… He will be working side by side with newly-promoted Owls receivers coach Joey Thomas, who also played in the NFL.”

That report was confirmed by ESPN’s Adam Rittenberg.

Florida Atlantic is far from Ward’s first coaching job. He spent time with the Pittsburgh Steelers in the summer of 2017, mentoring then-rookie JuJu Smith-Schuster. In 2019, the New York Jets hired Ward as an offensive assistant. Now, he’s moving to the college game.

Many have discussed Ward more in recent weeks in comparing his Hall of Fame credentials to that of the recently retired Julian Edelman. Most football fans have noted that if Edelman deserves a spot in Canton, then so does Ward. Ward dwarfs Edelman’s production in every area. In his NFL career, spent entirely in Pittsburgh, Ward recorded 1,000 receptions for 12,083 yards and 85 touchdowns. In 18 career postseason games, he racked up 88 grabs for 1,181 yards and 10 touchdowns. Ward was MVP of Super Bowl XL, famously catching a touchdown from WR Antwaan Randle El.

Despite that resume, Ward has long been on the Hall of Fame ballot but has yet to make it past the finalist stage. His path to getting inducted into Canton looks steep.