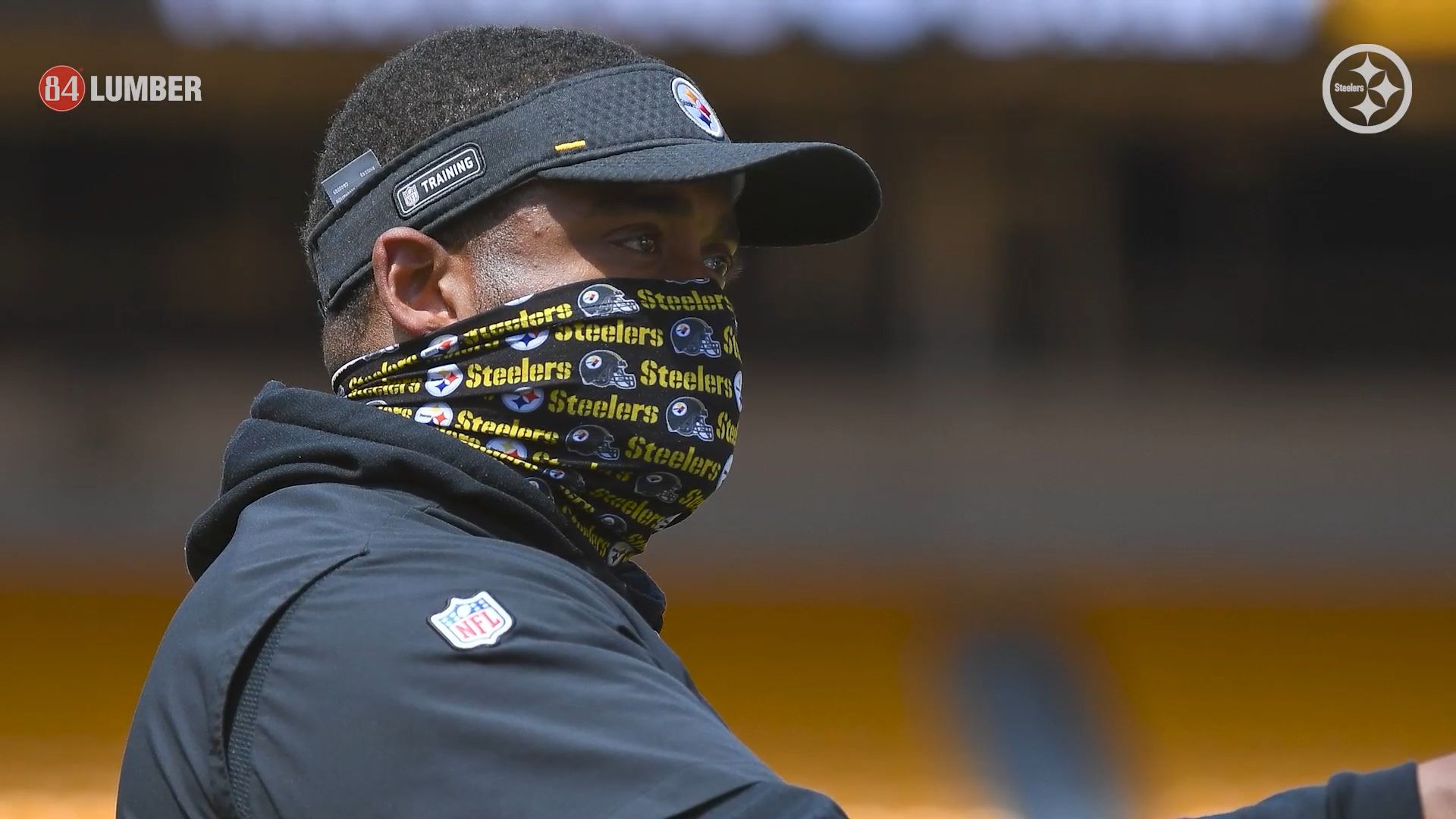 Outside of Mike Tomlin, Keith Butler, Danny Smith, and Jerry Olsavsky, the only members of the coaching staff who have been here for more than two years are Karl Dunbar, Denzel Martin, and Blaine Stewart. Eddie Faulkner and Teryl Austin were hired in 2019, with Ike Hilliard and Matt Canada were hired last year.

While it’s the first time that he has held that post in the NFL (in fact, his job with the Steelers was his first at this level), he has more extensive coaching experience at the college level. And as players will tell you, his prior experience as an NFL player has a lot of value, especially for linemen.

“Klemm, he was already pretty much [equal] as coaches already, him and Shaun”, the likely starting left guard in 2021, Kevin Dotson, told Missi Matthews recently for the team’s website. “I feel like Klemm will bring a lot of technical stuff, because he’s been in the league before. He can help you on things that he’s been through. He helped me all last year with scheme and play-calling and stuff like that, so I feel like he’ll definitely help us”.

Arguably the best era of offensive line play in the team’s history was presided over by a Hall of Fame offensive lineman in Mike Munchak, who served as the line coach from 2014 through 2018. Sarrett, who only played collegiately, was his assistant, and was promoted to the job after he left.

As for Klemm, he was a former second-round draft pick of the New England Patriots in 2000, where he won championships, playing for them through the 2004 season before finishing up with one season as a member of the Green Bay Packers in 2005, starting 18 of 42 career games.

He transitioned into coaching in just a few years, taking his first job at SMU in 2008 as a graduate assistant, where he worked with  then-future Steelers draft pick and starting left tackle Kelvin Beachum, who has said that he continues to remain in contact with and value the wisdom of Klemm.

One area of frustration in recent years for fans has been a seeming passivity in the approach of the offensive line, which obviously comes through in philosophy and technique. Klemm has talked earlier this offseason about being more aggressive on the line under his watch.