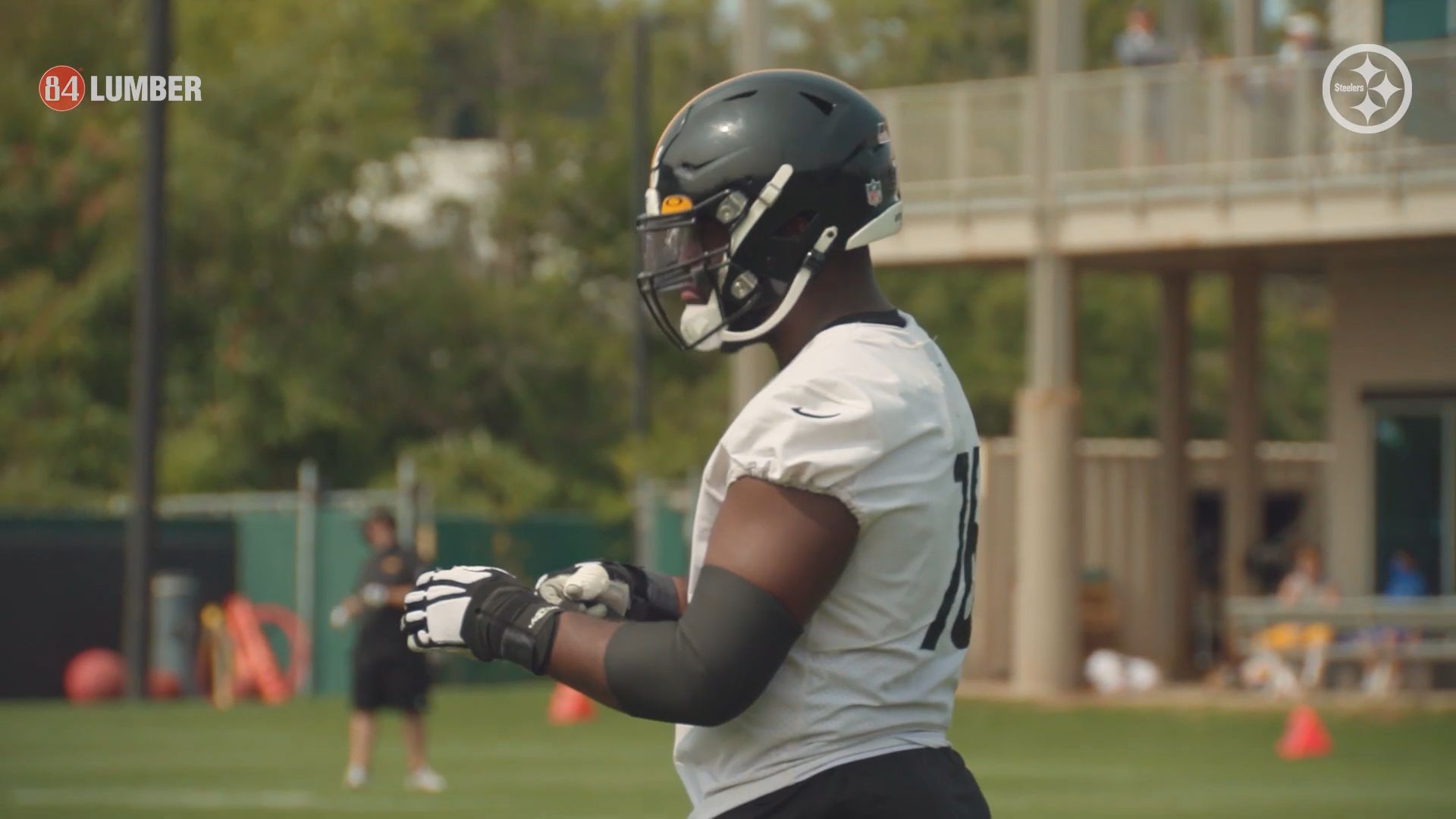 Topic Statement: Chukwuma Okorafor will be the Steelers’ starting left tackle in 2021.

Explanation: After starting 16 games at right tackle last season, and with Alejandro Villanueva remaining unsigned, Chukwuma Okorafor is potentially positioned to move to left tackle, where he was more comfortable in college. Zach Banner was re-signed, but is more likely to play right tackle.

It would be very surprising if the Steelers draft a tackle in the first round this year, with the top prospects already gone by the time they pick, and it being a deep year for the position. There will be less of a gap between late first-round picks and third-round picks at that spot than there are in most years.

They won’t want to throw too many rookies in front of Ben Roethlisberger, either. You already have Kevin Dotson entering the starting lineup, and potentially with a rookie center. Banner has one start. Okorafor is the second-most experienced lineman Roethlisberger has right now behind David DeCastro. Think about that for a minute.

There is reason to believe that he could be better at left tackle than right tackle, including the simple fact that that’s where he spent the majority of his time playing in college. But his skill set better suits him there as well.

Whether or not it would be a surprise, it is very possible that the Steelers draft tackle in the first round, and if they do, there’s a very good chance that he starts. Even a day two tackle could potentially win a starting job over Okorafor. The former third-round pick has lost multiple training camp battles for starting jobs already.

And there’s still quite the possibility that Alejandro Villanueva does get re-signed. There were reports that the team was interested in bringing him back, to the point where they asked him to hold off on selling some property here that he was going to put up. Obviously, if he comes back, he’s starting at left tackle.