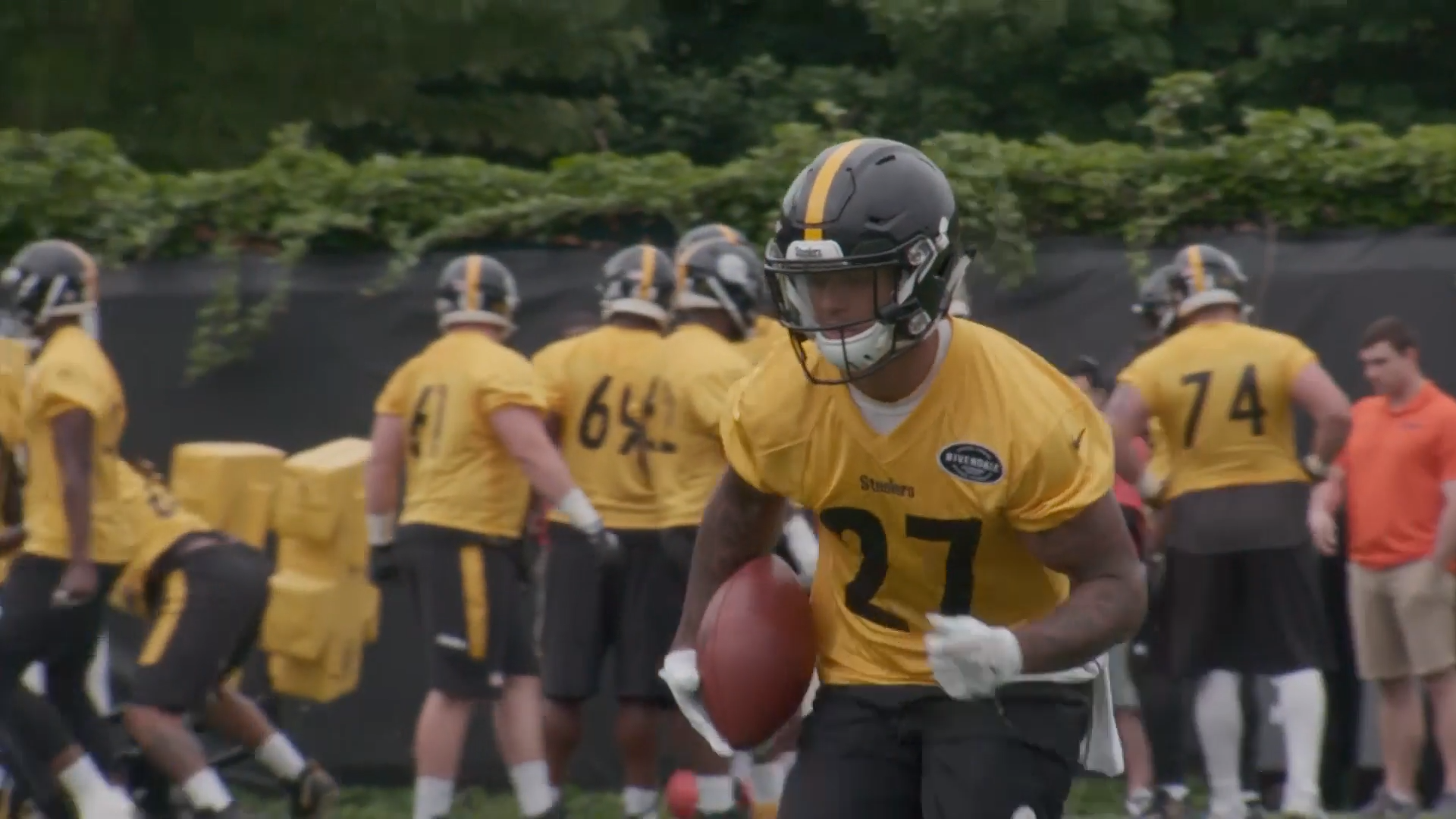 The NFL recently announced that the first phase of the offseason schedule will begin roughly on time, establishing a start date of April 19. Exactly what that will look like, and what will follow, remains very much up for discussion—discussions that are currently taking place between the league and the union.

While the pandemic will continue to have some say in how the offseason will look, the matter has transcended the national health situation, with the NFLPA making the case that there is no need for an in-person offseason during the Spring altogether. Presumably some compromise will be reached, but pretty much everyone is settling in to the idea that things won’t be quite the same—certainly not this year.

“I don’t think we’re going back to normal, other than I believe we’ll start on time”, Pittsburgh Steelers president Art Rooney II told the team’s website yesterday regarding the offseason program. “April 19 was when we were going to originally start, but until we get through the time where more people are being vaccinated and things like that, I wouldn’t call it normal”.

“We’re still going to have different protocols with regard to testing and social distancing and keeping the numbers down in terms of players in the locker room or weight room at any one time”, he added. “There still will be protocols we’ll be following, and those are still under discussion with the Players Association as we speak”.

One thing I’m confident of is that virtual meetings are here to stay. OTAs have always technically been voluntary, of course, but it will be interesting to see what kind of arrangements the two sides ultimately put in place to balance virtual work with in-person, on-field work.

While the union representatives have clearly voiced their position, there is the reality that they must deal with that there are a lot of players how value that on-field time, especially young players and those who are more hands-on learners. Both Robert Spillane and Kevin Dotson have both expressed a desire recently to continue with an in-person offseason training program.

As is frequently the case in any large body that represents a wide spectrum of people, the NFLPA can sometimes too often sound like the voice box of the most well-established, popular, and highest-paid players, when the reality is that the majority of the players are much closer to the ‘regular Joe’.

Still, some of this discussion is more like a year away, because there will still remain some protocols in place that may limit the in-person offseason this year. How things take shape next year might be more telling about its long-term fate.