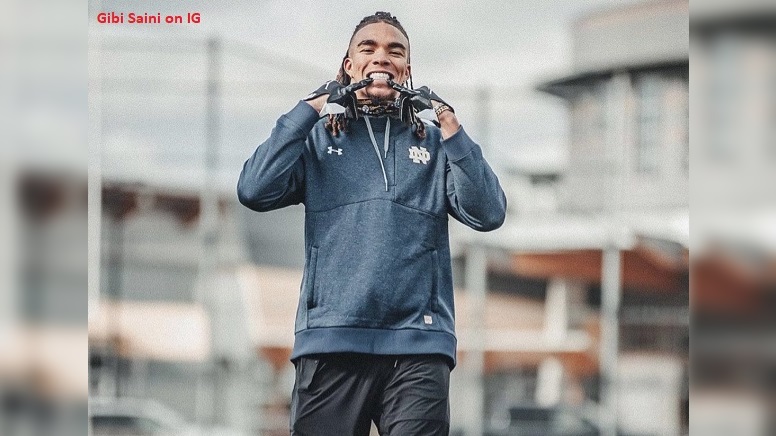 Pittsburgh Steelers wide receiver Chase Claypool had a great 2020 rookie season as the second-round selection out of Notre Dame caught 62 passes for 873 yards and 9 touchdowns on 109 total targets. He also contributed two rushing touchdowns on his way to winning the team’s annual Joe Greene Great Performance Award, which is given to the top rookie. He talked about his rookie season not long ago and what his offseason plans include.

“Breaking a couple of records, breaking some rookie records and some franchise records is insane to think about, [but] it’s not all you play for, you know, the records probably won’t be talked about that much,” Claypool said. “Hopefully we can stack some pretty good seasons together and head to the Super Bowl one of these years.”

Claypool also said leading up to the Super Bowl that he’ll be heading to California in three weeks time, where he’ll be starting his full time training program because the weather is not prime to be training outdoors where he lives in Canada.

It appears as of the start of March that Claypool is still in Canada as he posted some pictures on Instagram of him getting some training in. The pictures are labeled as being taken in Abbotsford, British Columbia via a photoshoot conducted by Gibi Saini. You can see the full photos below as well as the training video.