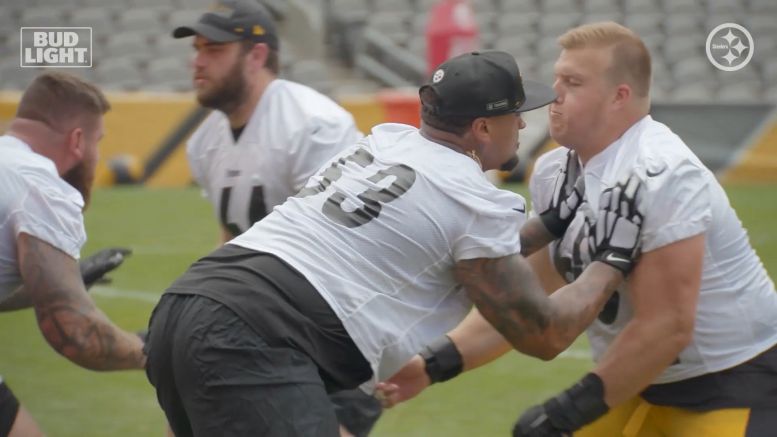 The Pittsburgh Steelers have officially placed center Maurkice Pouncey on their reserve/retired list, cementing the retirement announcement he made two weeks ago.

Pouncey made the announcement on February 12th, hanging up his cleats alongside twin brother Mike Pouncey. His retirement saves the Steelers over $7 million in cap space.

Maurkice played for the Steelers throughout his entire NFL career, drafted by the team 18th overall in 2010. He made 134 career starts, selected to nine Pro Bowls and two All-Pro teams. He became just one of a handful of Steelers to ever be selected to the Pro Bowl nine times. He’s a borderline Hall of Fame candidate and though may wait awhile to get in, history says he’ll be inducted into Canton someday.

The Steelers begin their search in finding his replacement. The only in-house option with Sunday experience at center is J.C. Hassenauer, who isn’t going to be the team’s long-term answer. Kevin Colbert could – and likely will – add a veteran free agent after the new league year begins March 17th. He also could draft one. Several candidates fit the ball including Oklahoma’s Creed Humphrey, Georgia’s Trey Hill, Alabama’s Landon Dickerson, and Ohio State’s Josh Myers.

Pouncey was one of two Steelers to retire this offseason. The first was TE Vance McDonald who made his announcement shortly after the season ended.