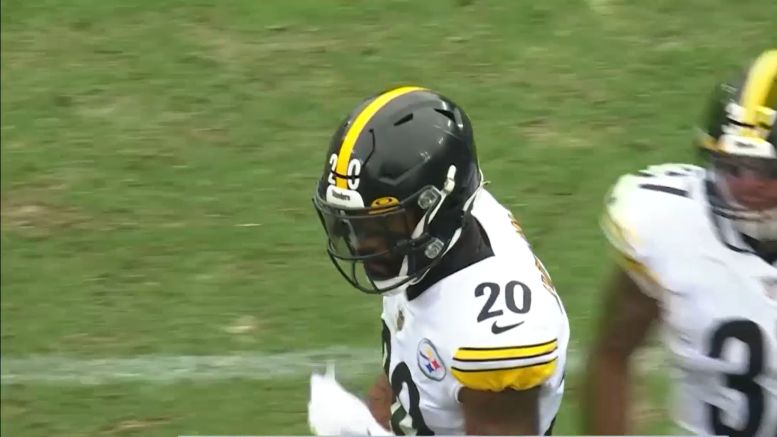 The Pittsburgh Steelers are going to be able to retain at least one of their unrestricted free agents this offseason before the start of the new league year on March 17.

According to Tom Pelissero and Mike Garafolo of the NFL Network, the Steelers are re-signing cornerback Cameron Sutton to a two-year, $9 million deal.

The #Steelers are re-signing CB Cameron Sutton to a two-year, $9 million deal, sources tell me and @MikeGarafolo.

Sutton, the Steelers third-round selection in the 2017 NFL Draft out of Tennessee, played extensively in 2020. He logged 548 regular season snaps and 186 more on special teams. He played outside and inside throughout the regular season and even started six games and the lone playoff game the team had.

In total during the regular season, Sutton recorded 29 total tackles on defense. He also had one tackle for loss, one sack, one interception, eight passes defensed, three forced fumbles and a fumble recovery to go along with one special teams tackle. In the Steelers playoff loss to the Browns, Sutton started and played all 67 defensive snaps and 19 more on special teams. He registered two total tackles and a pass defensed in that playoff contest as well.

Sutton showed that he can be an every-down player in the NFL in 2020 and play anywhere on the field in the Steelers defense.

The retention of Sutton this offseason will help the Steelers somewhat absorb the loss of cornerback Mike Hilton, who is expected to sign elsewhere in the coming days as an unrestricted free agent.

Guessing the Cameron Sutton deal will look something like this: $4M signing bonus. #Steelers pic.twitter.com/ae9lIr2fR7

The Steelers bring back Cameron Sutton, 1 of 5 DBs to align on at least 10% of snaps at slot corner, outside corner, deep safety & box safety.

Sutton was successful in coverage no matter the alignment, allowing -12.3 EPA on targets as nearest defender (12th-lowest among DB). https://t.co/kknHnefeCA pic.twitter.com/zeZjdtnZiq