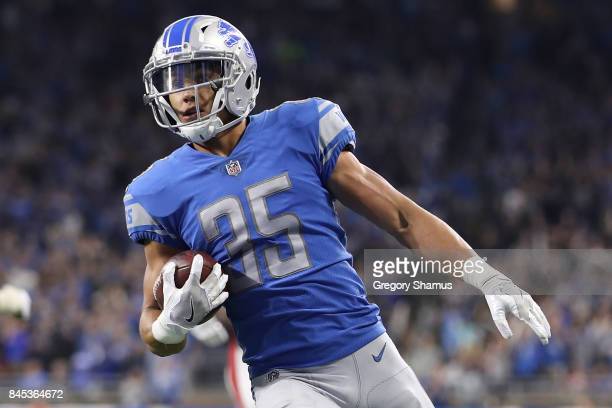 The Pittsburgh Steelers signed free agent linebacker/safety Mile Killebrew not too long ago and finally the numbers related to his one-year contract have been made public.

According to Aaron Wilson of The Houston Chronicle, Killebrew signed a one-year, $1.127 million contract with the Steelers that included a signing bonus of $137,000, which makes this a benefit contract. This means Killebrew will have a discounted salary cap charge. In total, Killebrew will carry a cap charge in 2021 of $987,500.

The Steelers also re-signed free agent outside linebacker Cassius Marsh recently and his one-year contract totals out at $1.175 million and included a smaller signing bonus of $100,000, according to Wilson. This is also a benefit contract as defined in the CBA that will come with a reduced cap charge. His cap charge for 2021 is scheduled to be just $950,000.

Here is why these two contracts come with reduced salary cap charges: