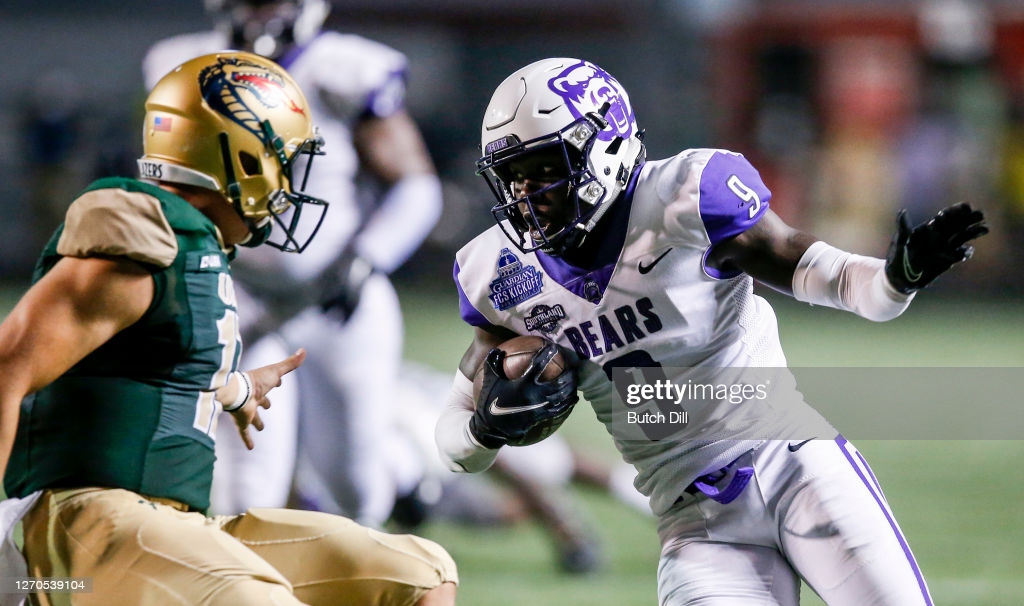 We know the Pittsburgh Steelers’ focus in next month’s draft will be on the offense. Primarily, fixing the run game. But the entire draft class won’t be made up of offensive picks. At some point, they will draft defense. Over Kevin Colbert’s last 11 drafts, he’s selected an average of 4.4 defensive players and no fewer than three in any given class.

If Pittsburgh makes their first defensive selection in the third round at #88, keep an eye on this small school sleeper. Central Arkansas CB Robert Rochell.

At his pro day yesterday, Rochell put on a show.

Official pro-day results for Central Arkansas CB Robert Rochell. Unlikely getting out of Day 2 with good tape & these numbers. 🛠📈💰

Call it the low 4.4’s in the 40, crazy testing in the vert, broad, and decent size at just under six foot and 195 pounds. That’s a strong foundation to work with.

And the Steelers were there to see him. Sending a scout to Central Arkansas isn’t exactly common for a team like the Steelers. And they sent a pretty big name too. College Scouting Director Phil Kreidler, one of the higher ranking names in the front office and I believe the longest tenured one, too. He’s been with the team since 1991 and served in his current position for the better part of the past decade. This isn’t just the local area scout who showed up.

It’s a little hard to tell but in this photo, on the left side, is Kreidler, courtesy of the Central Arkansas’ Twitter page (I included the yellow circle, obviously). 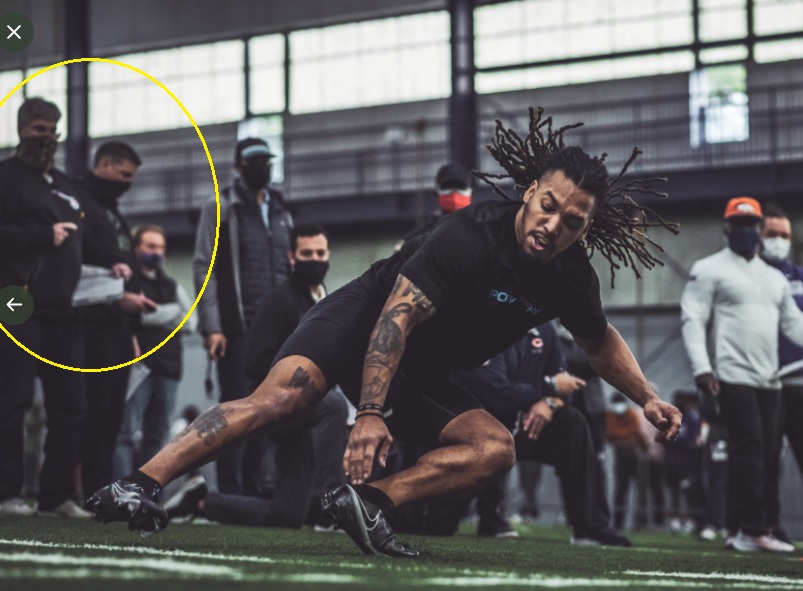 I don’t want to make too much out of one Pro Day visit. We can become so starved for draft news, especially a year removed from having virtually zero clues to who the Steelers were interested in. Scouting means casting a net far and wide and in reality, you’ll ultimately draft/sign a tiny fraction of players you look at. But Central Arkansas’ Pro Day wasn’t exactly teeming with a dozen prospects. Going there meant checking out one guy – Rochell.

Maybe we’ll get a better feel for Kreidler’s itinerary in the coming days but it’s not like he was in the area the day before, either. On Wednesday, he was at home in Pittsburgh for the Panthers’ Pro Day. After that wrapped up, he made a quick trip to Arkansas.

Pittsburgh generally likes to stay in the Power 5 with their draft picks. Especially in the first two days. But when they dip into the lower levels, their interest tends to be transparent. That was evident with Alex Highsmith and Javon Hargrave. I’d love to find out if the team is meeting virtually with Rochell. I bet they are.

So what kind of player is Rochell? I’ll admit he’s just popping up onto my radar. Luckily for his school, Central Arkansas played a good chunk of the season. Nine games in total. 2020 wasn’t an incredibly productive season for him but perhaps that’s a product of offenses throwing away from him. Across 2018 and 2019, he intercepted nine passes and has ten career picks.

He played on the outside in college and probably sticks there in the NFL. The Steelers might have a more obvious need for a slot/dimebacker corner but there’s a looming need at outside corner, too. Joe Haden and Steven Nelson are entering the final years of their contract. Haden is likely done after this year and while Nelson is a candidate to be extended, there’s been no reported talks yet. Pittsburgh seems high on second-year CB James Pierre but equally as sour on third-year corner Justin Layne.

The Steelers could go in a number of directions when they address defense. Edge rusher is one of the most overlooked needs of this team right now, inside linebacker could and probably will be added to at some point, along with the aforementioned slot corner/dime player. But Rochell fits the mold of the athletic, playmaking DBs the Steelers have been looking for in recent years. Watch out for him when the Steelers pick at #88. That is, if he’s still even on the board.