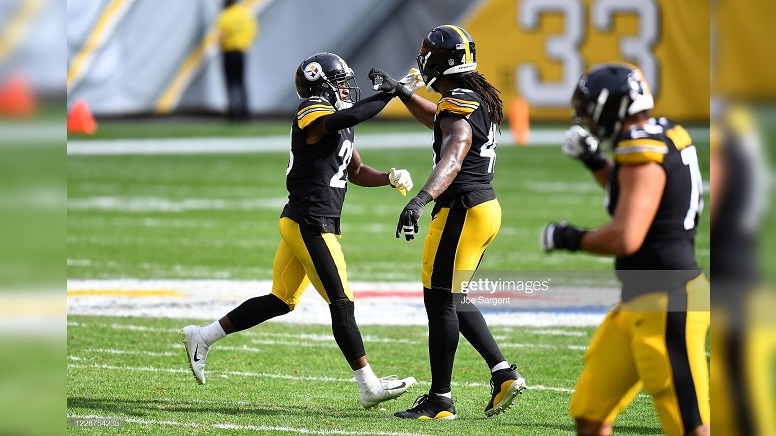 Two weeks from today, the 2021 free agent signing period will be underway to kick off the start of the new league year. In the first several weeks of this year’s signing period, we should see several of the Pittsburgh Steelers unrestricted free agents signing with new teams as there is no way the team will be able to retain them all.

On Wednesday, Pete Prisco of CBS Sports released his rankings of the top 100 players who could be available on the free-agent market two weeks from now and his list includes seven current Steelers players. That list of Steelers players is headlined by outside linebacker Bud Dupree ranked 23rd overall. Below is Prisco’s thoughts on Dupree, who is currently still recovering from a torn ACL that he suffered in early December.

“He is coming off a torn ACL, which will drop his value some. But he’s a good edge rusher who also plays well against the run. There is value in that.”

Barring something totally unexpected, Dupree won’t be re-signing with the Steelers this offseason. That said, his knee rehab might prevent him from signing with a new team in the early stages of free agency. The former first-round draft pick out of Kentucky might not have the market value this offseason that he would have had had he remained healthy throughout the 2020 season.

Of those seven players listed by Prisco in his top 100, Sutton probably has the best shop at being re-signed in the next two weeks. While the Steelers would probably like to re-sign most of the seven players on Prisco’s list, they just won’t have the salary cap space to do that.

In return for losing so many unrestricted free agents this offseason, the Steelers should get a nice selection of 2022 compensatory draft picks. Early speculation is that their 2022 compensatory haul might include two third-round selections and that assumes both Smith-Schuster and Villanueva sign elsewhere for big money in the next several weeks.