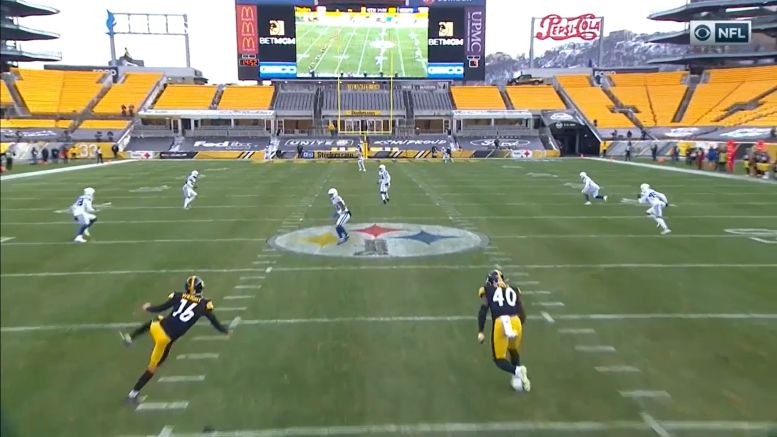 You didn’t really think that we would forget about the legendary Tegray Scales, did you? A former undrafted free agent out of Indiana, Scales is a linebacker who originally signed with the Steelers in 2019 and spent time then in training camp.

He would not circle back to the team actually until the 2020 season was already underway. He was signed to the practice squad after the team was dealt injuries at the position, and became one of the players that they would ‘protect’ each week.

As time wore on, Robert Spillane would also go down with a knee injury, and Vince Williams would have a bout with Covid-19, and the Steelers just reached a point where they needed bodies. Avery Williamson and Marcus Allen were your starting linebackers, the former recently acquired via trade and the latter recently…well, a safety. Ulysees Gilbert III made a brief cameo return until he reverted for the second time that season to the injured reserve list with a recurring back injury.

While Scales fortunately did not have to be called upon to play on defense—he ultimately logged three snaps in garbage time—he did manage to see 37 snaps on special teams over the course of the final four games of the regular season, which coincided with the time missed by Spillane.

He did finish without recording a statistic, but the Steelers re-signed him to a futures contract after the season was over, so he does remain with the team. With Williams released and Williamson seemingly not returning, it doesn’t hurt to have some depth, and you never know what a player can show in the offseason.