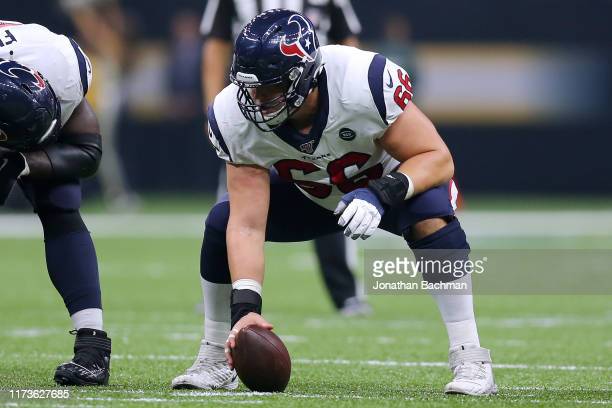 In what is sure to be a trend around the league up until the start of the new league year, the Houston Texans have made a pair of veteran offensive linemen cuts. Both of which could interest the Pittsburgh Steelers. Earlier in the week, the team dumped swingman Senio Kelemete. And yesterday, they cut longtime starting center Nick Martin.

The #Texans are releasing versatile veteran OL Senio Kelemete today, per the wire, creating about $1.5M in cap space. The 30-year-old has started 42 games in his career. They also released LB Peter Kalambayi.

Kelemete is the more economical option. Turning 31 this May, he’s made 22 career starts in his eight years in the NFL. Most of that time has come at guard but he has the flexibility to play up and down the line, even including center in a pinch. He hasn’t logged many if any snaps at the pivot in a regular season game but he soaked up preseason reps there during his time with the New Orleans Saints. In college with Washington, he moved from defensive tackle to right guard to left tackle. He’s a cheap, versatile option for a Steelers’ offensive line with a lot of holes to fill, even if he’s a better backup than starter.

Martin is the better – and more expensive option. Turning 28 in April, he’s started all 16 games the last three seasons for Houston. Better known for his pass blocking than run blocking, he immediately becomes one of the better free agent centers on the market joining the Green Bay Packers’ Corey Linsley, expected to test open waters. We’ve followed Martin’s entire career, noting him as a standout at the 2016 Senior Bowl.

There’s no obvious connection that links either player with the Steelers. Other than the fact this is a Pittsburgh team about to need quite a bit of offensive line help, both along the starting five and for depth purposes. Kelemete and Martin are just two names to keep in mind during free agency. Or even sooner. Since both players were released, they’re free to sign at any time.

Put it this way. These two Texans are infinitely more likely to become Steelers than JJ Watt.